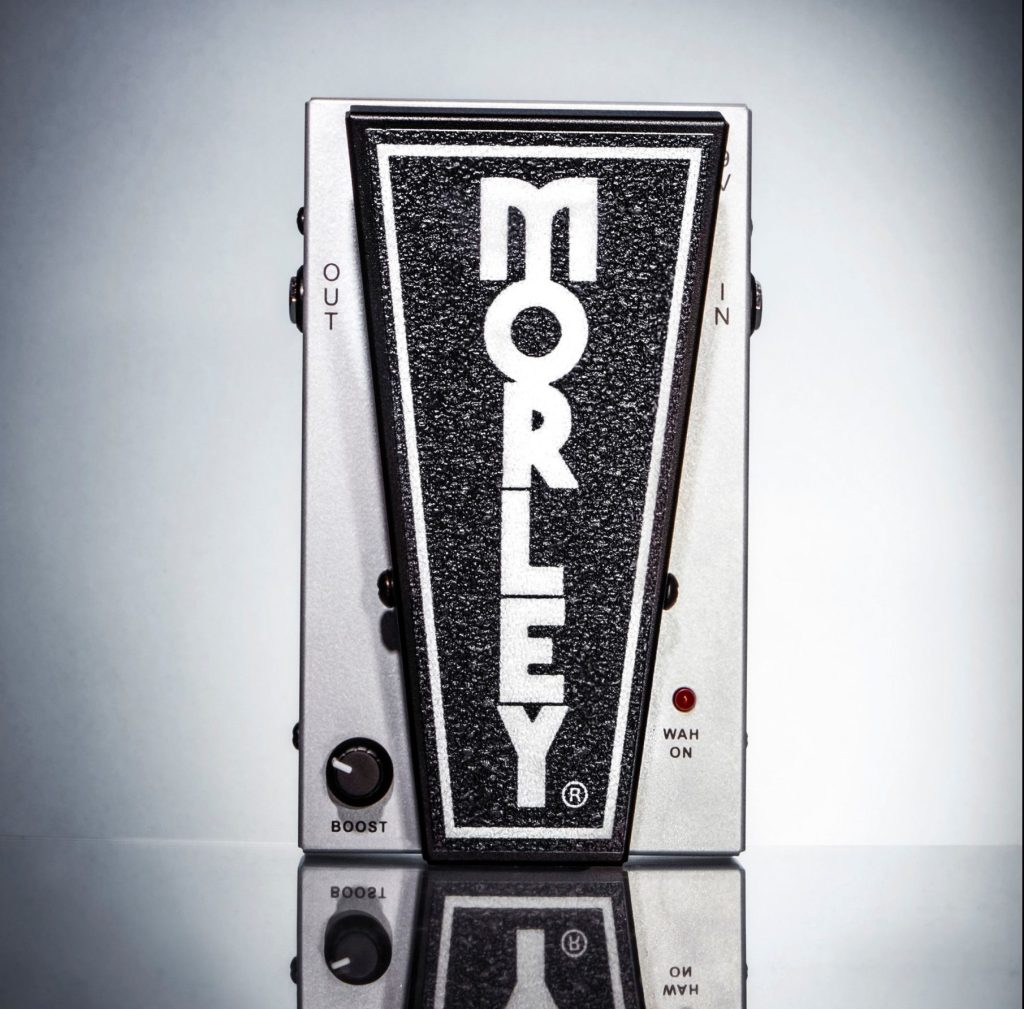 Since the launch of the 20/20 Lead Wah and Wah Boost pedals we’ve gotten great feedback and we’ve decided to combine both pedals into one. It’s like your two favorite shred super heroes merging together. Overall the usefulness of the Boost control being easily accessible on the pedal was preferred, but a lot of players really liked the stock gain setting on the Lead Wah. Dial the Boost control to 12 o’clock and you’ve got the Lead Wah. Roll it back to 10 o’clock and you’re at unity just in case you need to tame your tone for something other than ascending into Guitar Greatness. 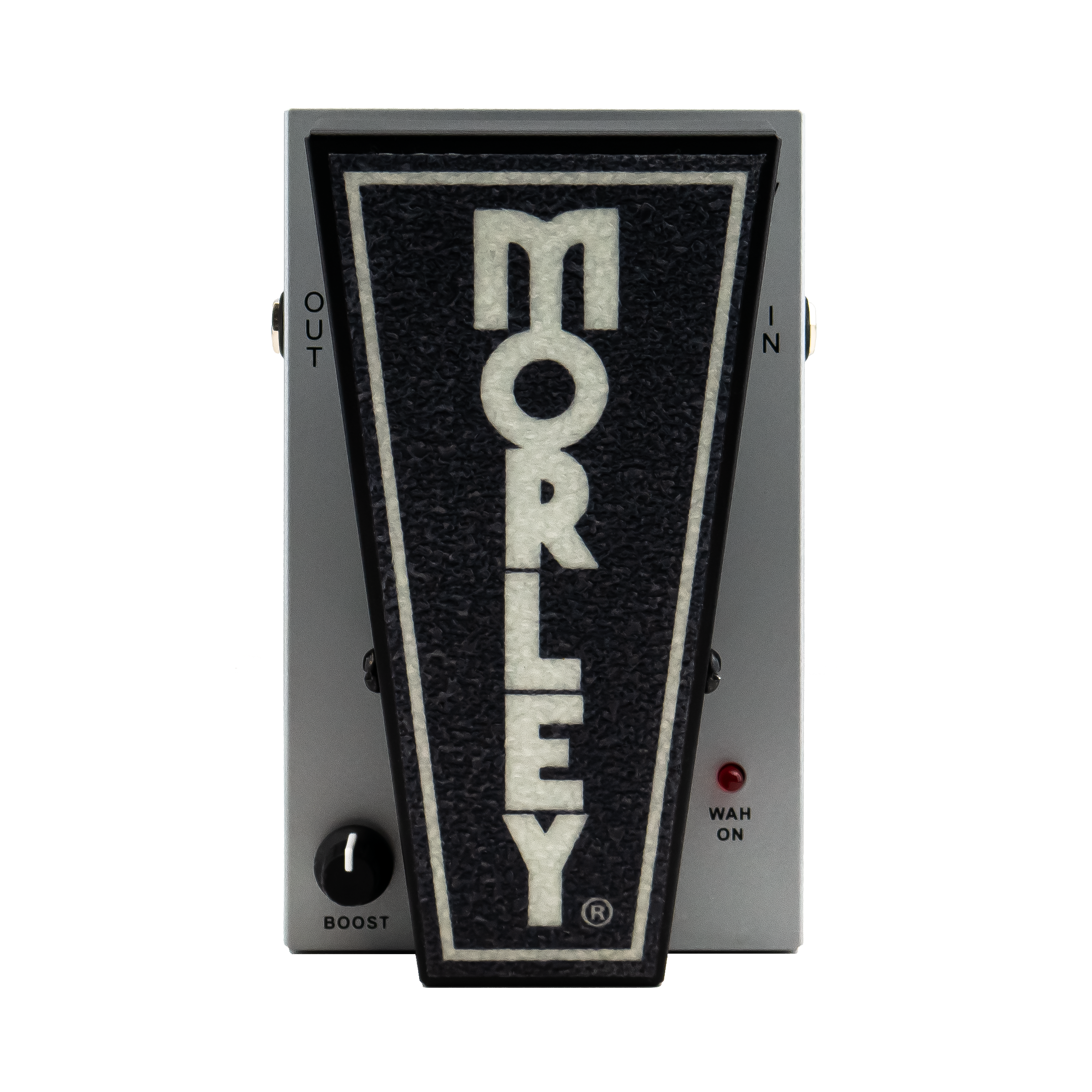 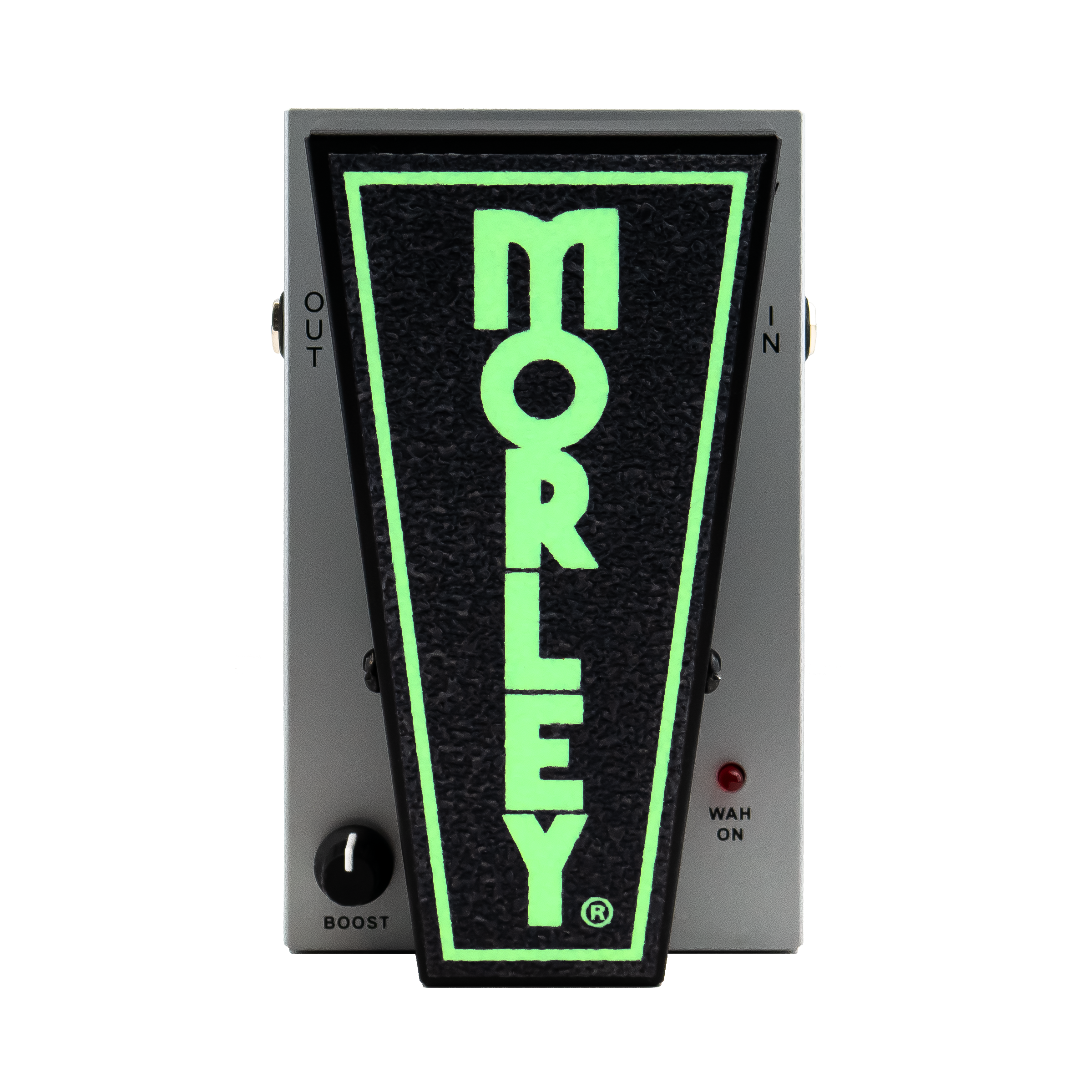 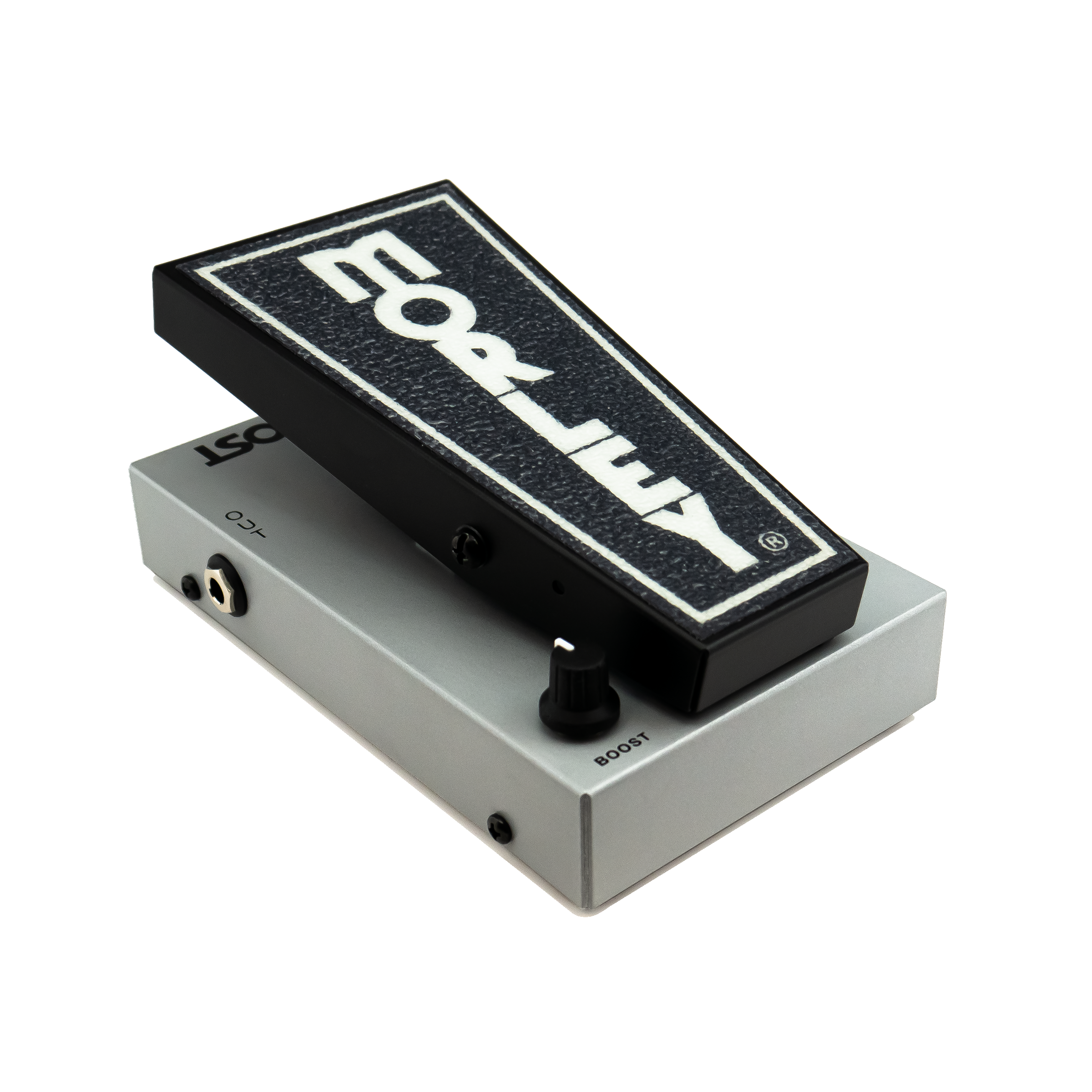 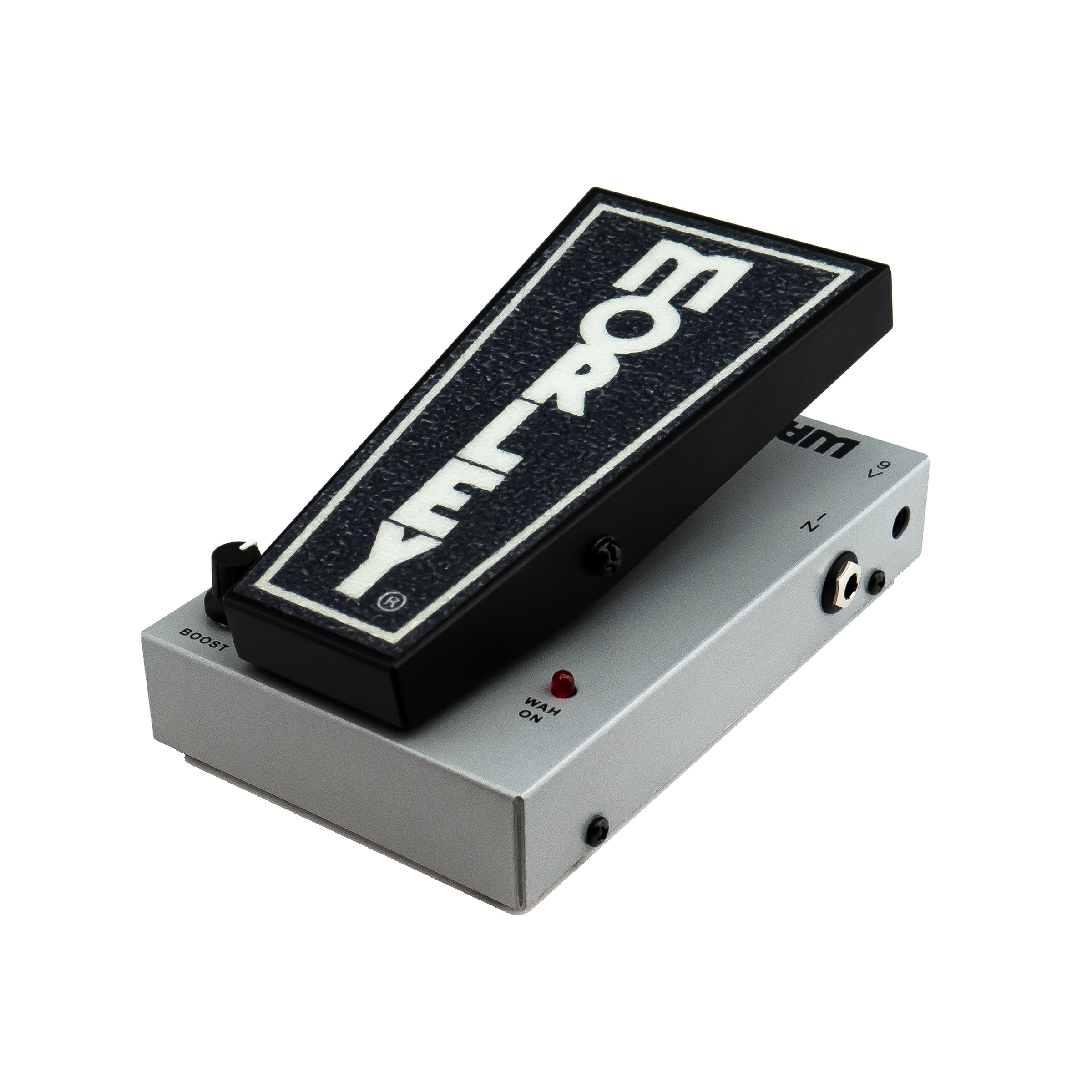 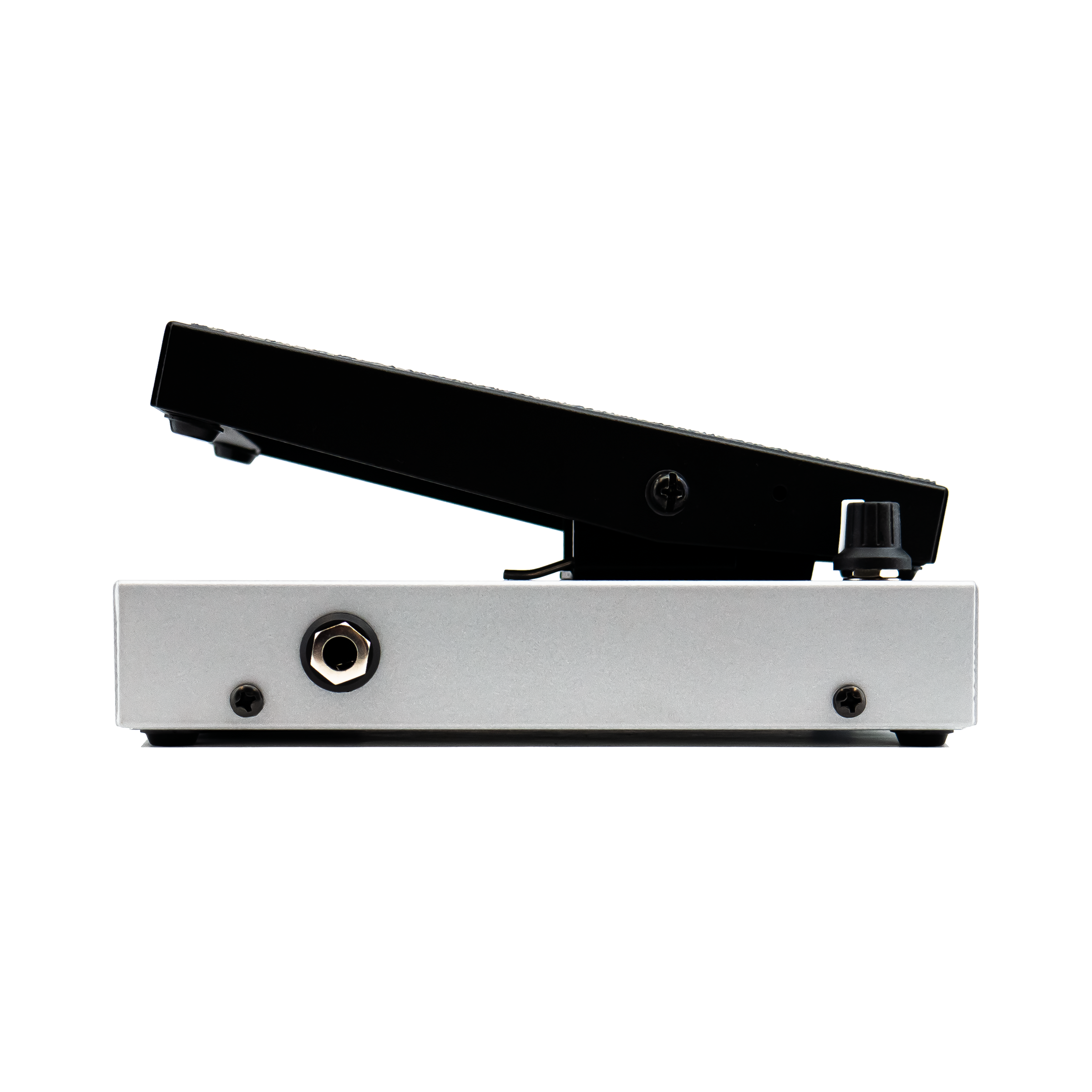 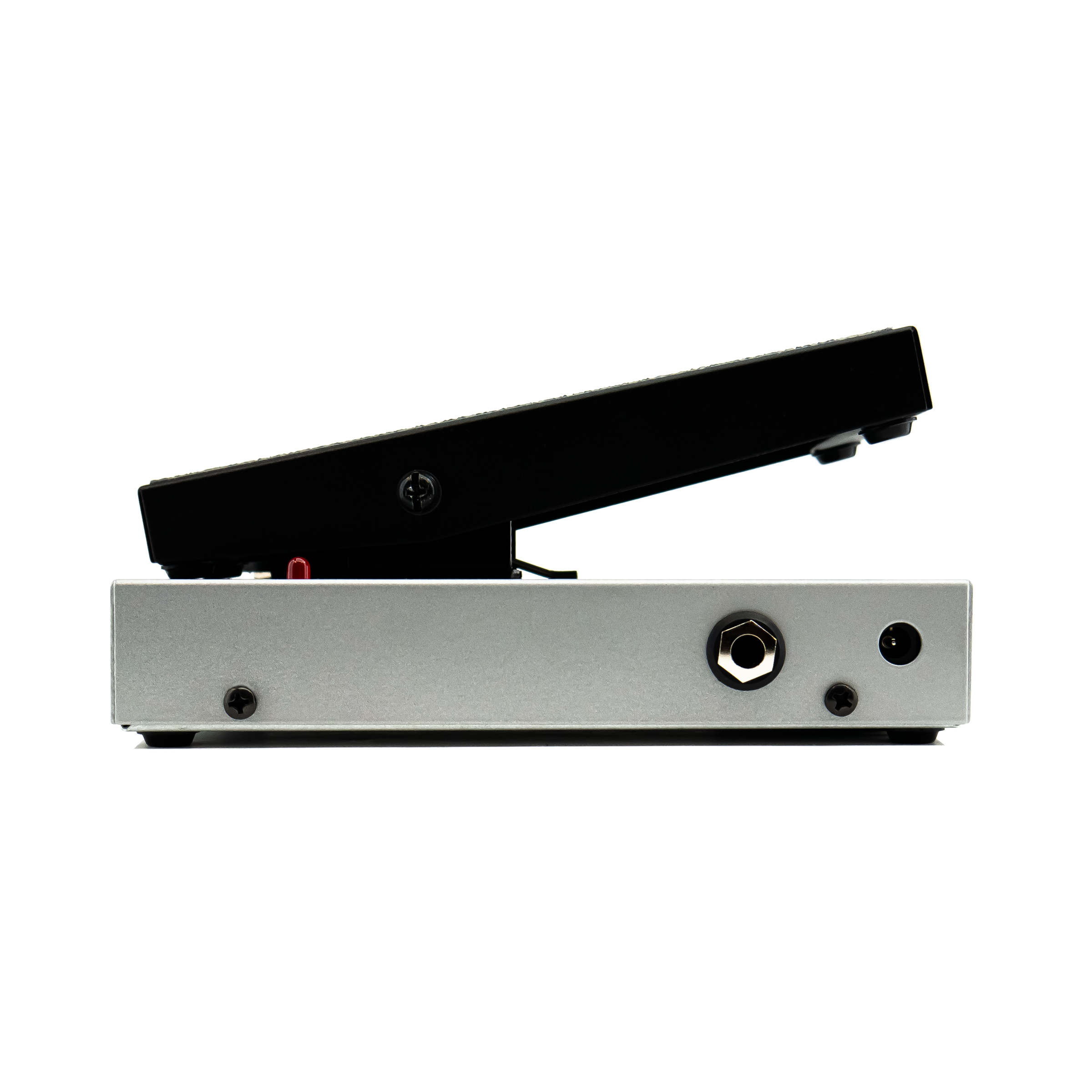 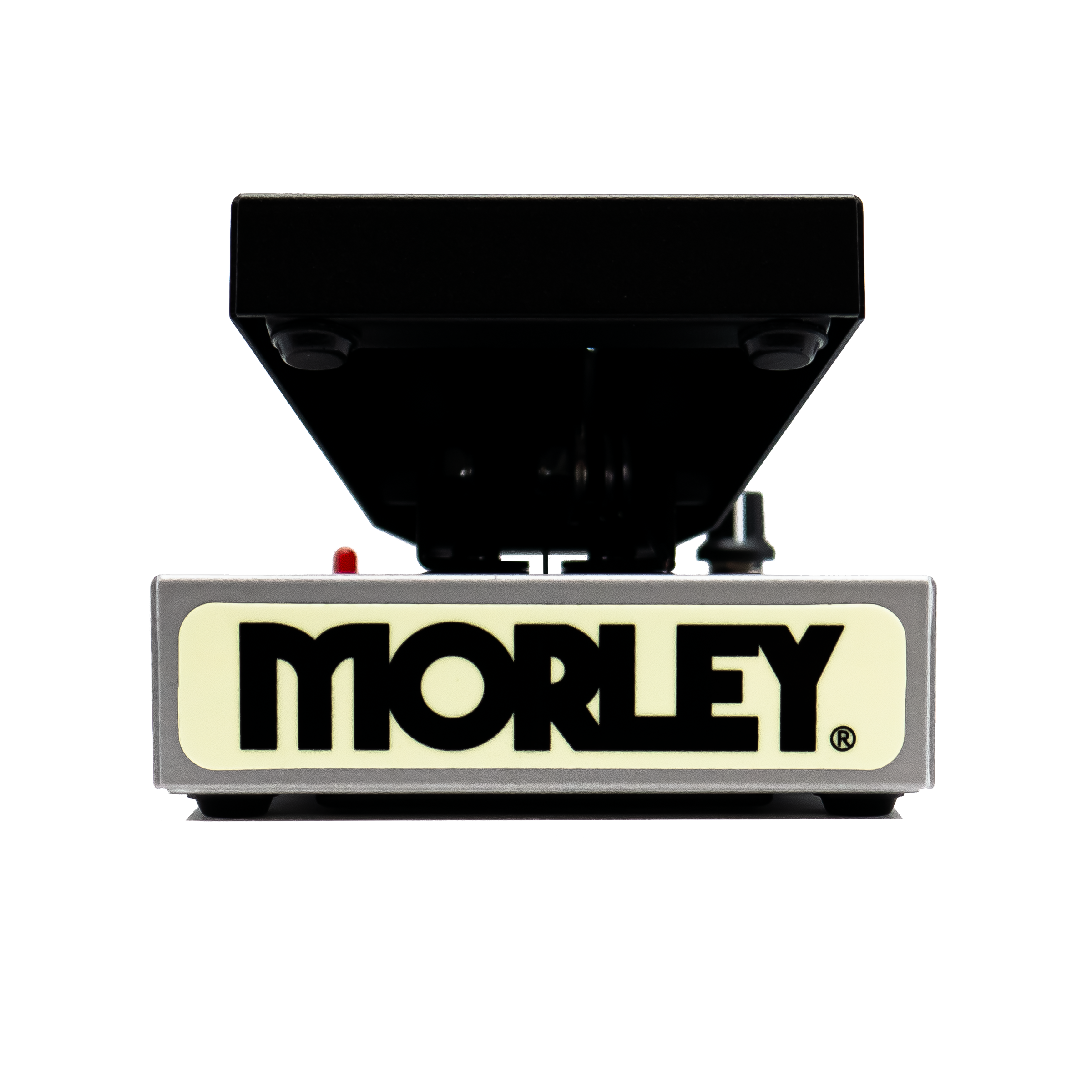 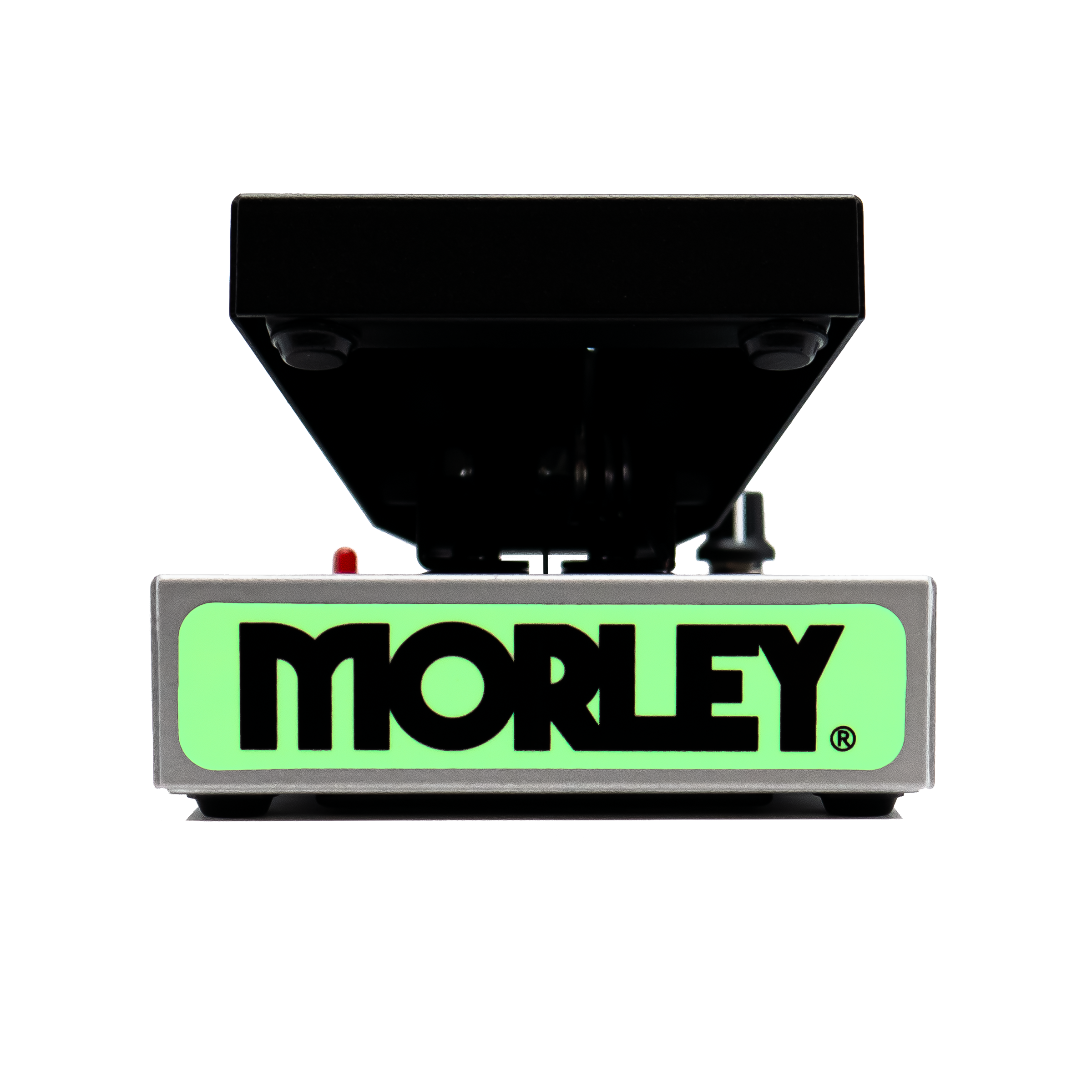