Morley® started off in the late 60’s by two brothers Marv and Ray Lubow. The company was first called Tel-Ray Electronics and was located in southern California. As Ray began tinkering around with a smaller alternative to a Leslie speaker, the company name Morley® was born. The name was actually a play on the name Leslie / Morley® (Less / More). The company produced many inventive effects through 1989 when Morley® was acquired by Sound Enhancement Products. 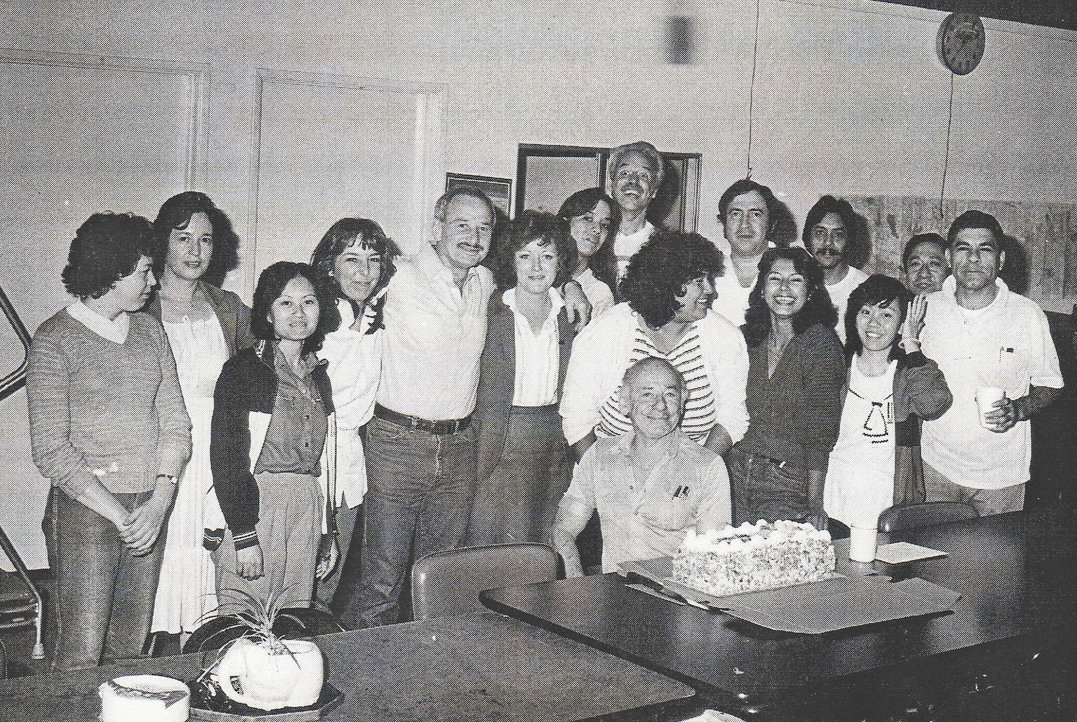 Picture of the Tel-Ray Morley staff circa early 70’s. Marv Lubow is 5th from left, Ray Lubow is sitting. Marv’s wife Barbara is on his left and their daughter Samantha is on his right.