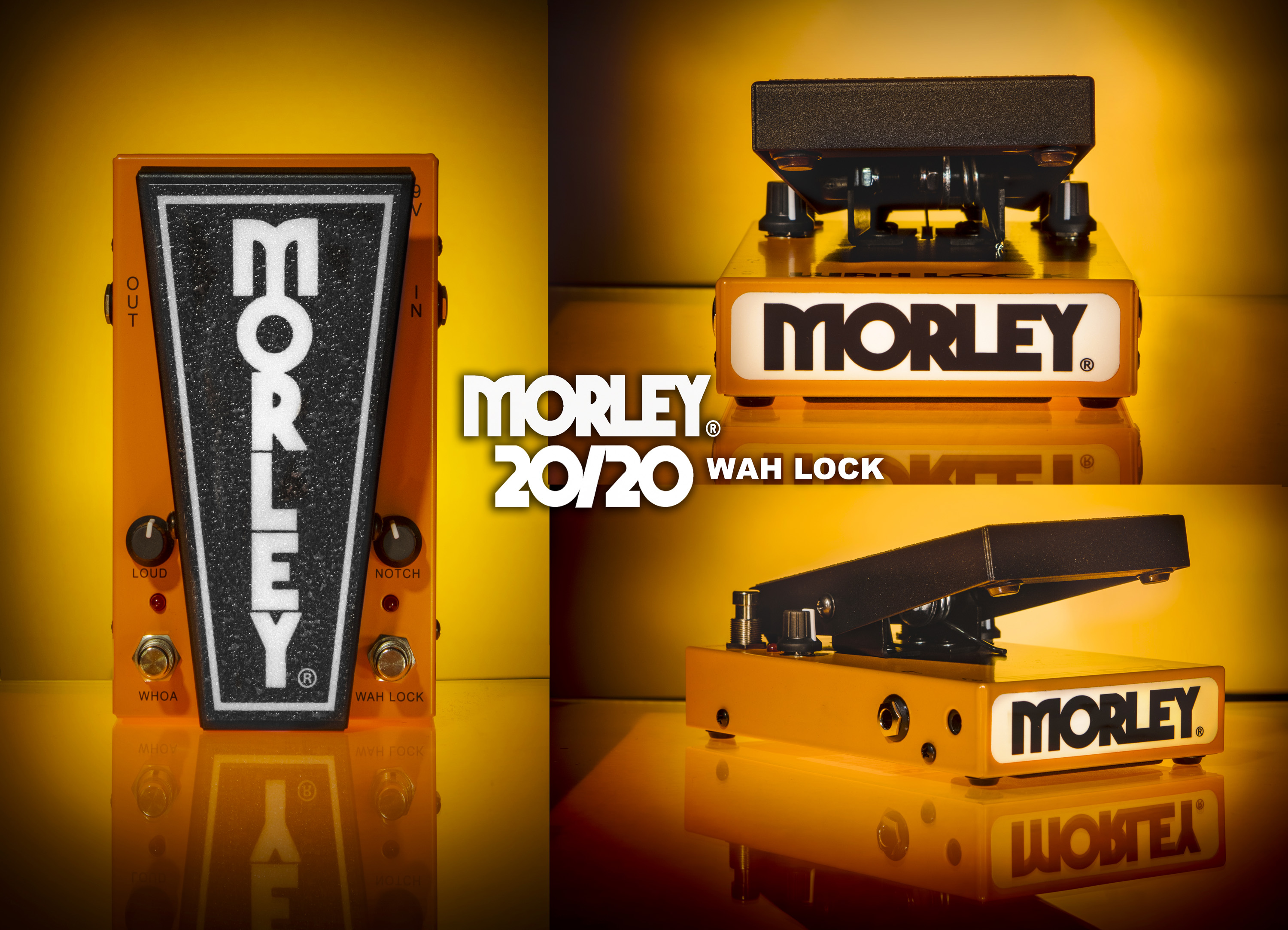 The Wah Lock is our most versatile Wah. Do you want the ease of Switchless activation, but also the ability to cock it? Say no more … The Wah Lock mode emulates a fixed position Wah giving you both. The third WHOA mode also shifts the envelope over to give you a deep vocal Wah sound, which is great for high gain, horns and Bass Guitar.

BUY IT NOW FROM A MORLEY DEALER 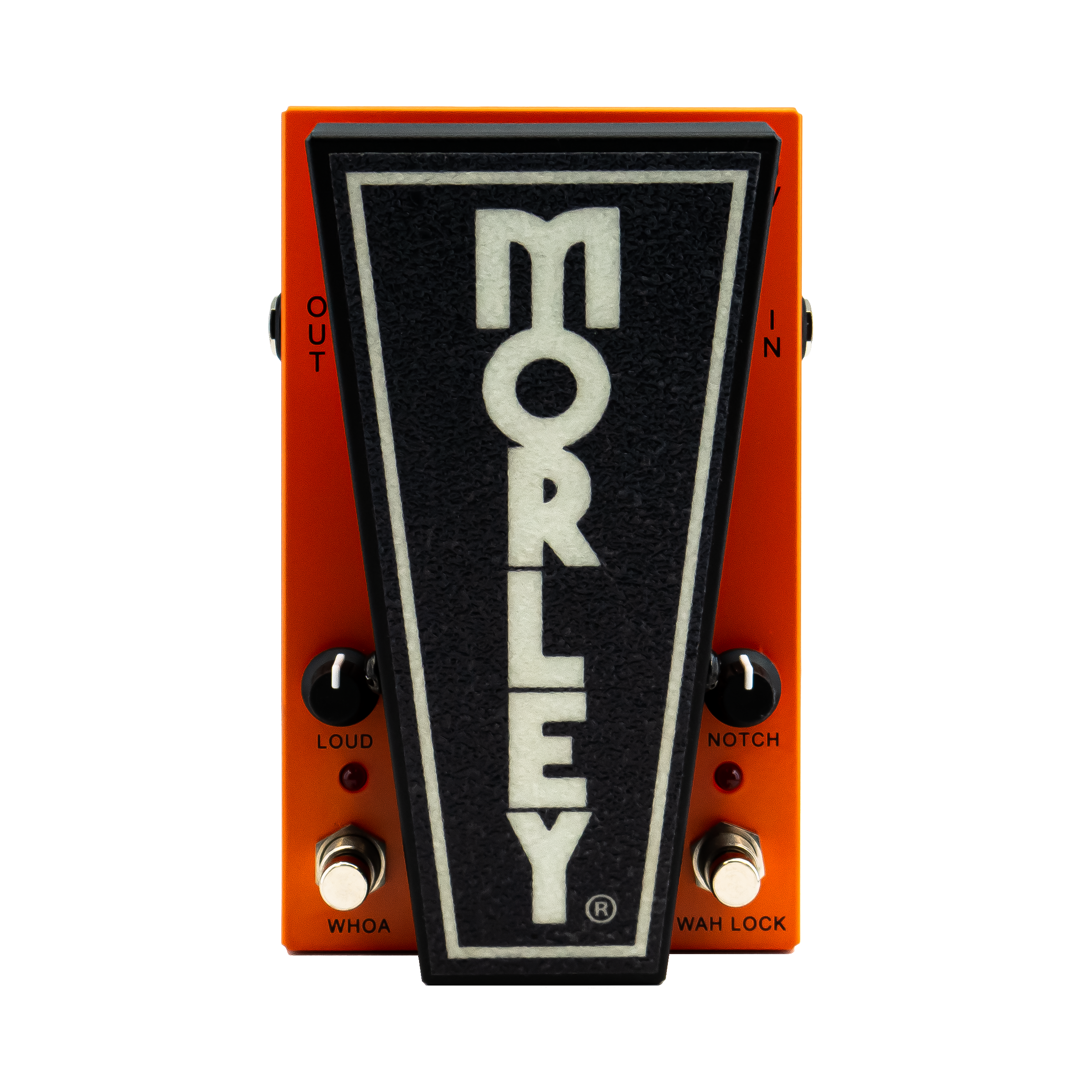 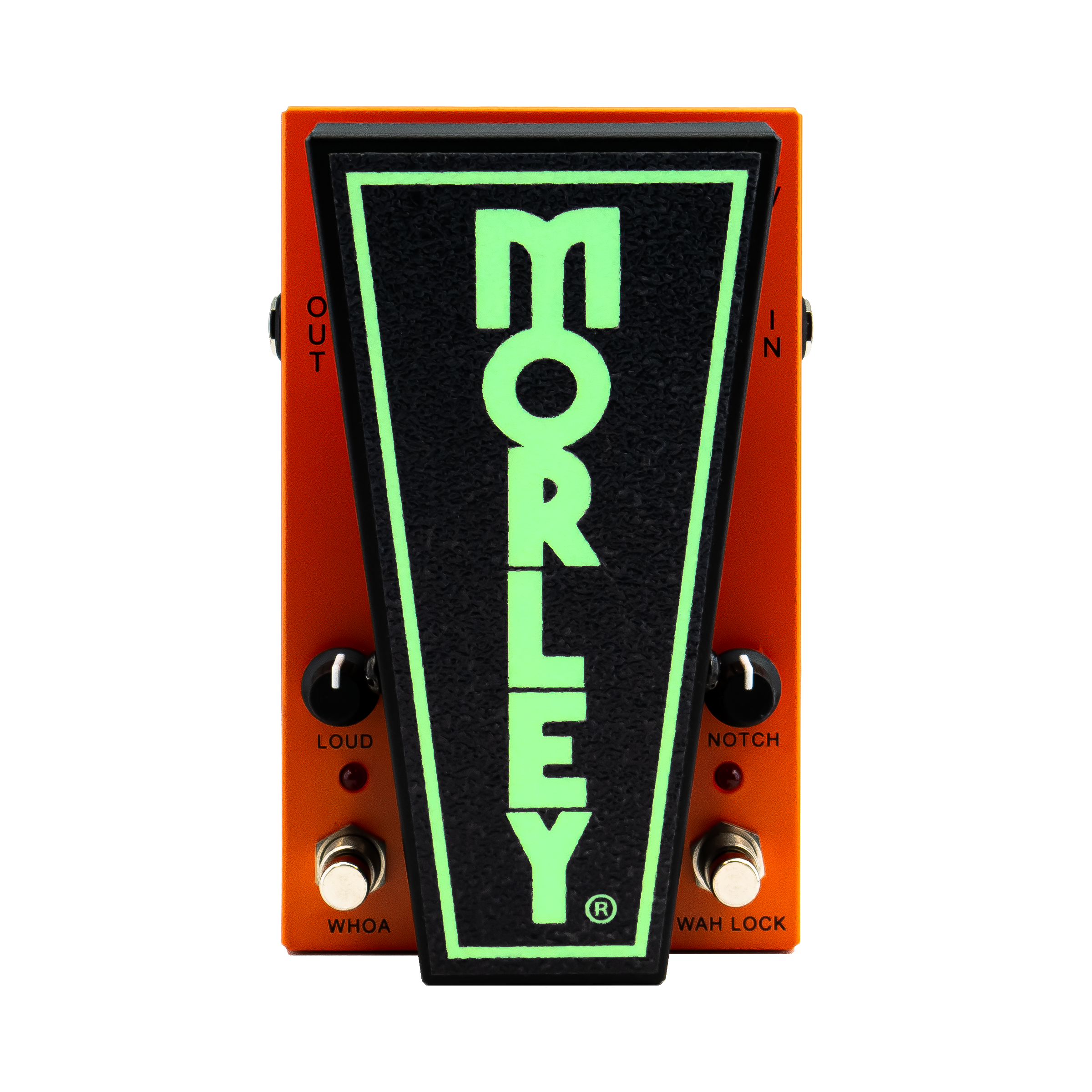 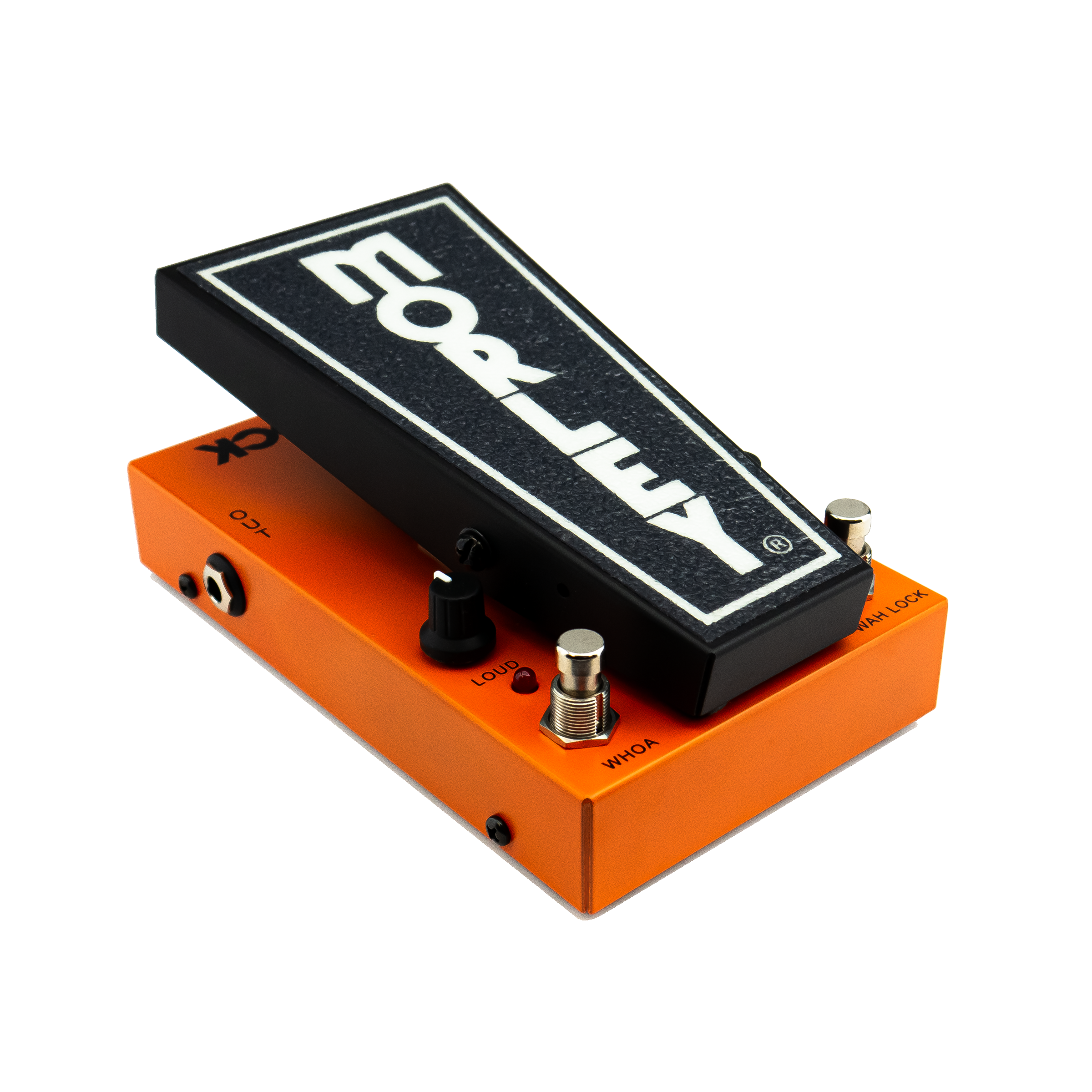 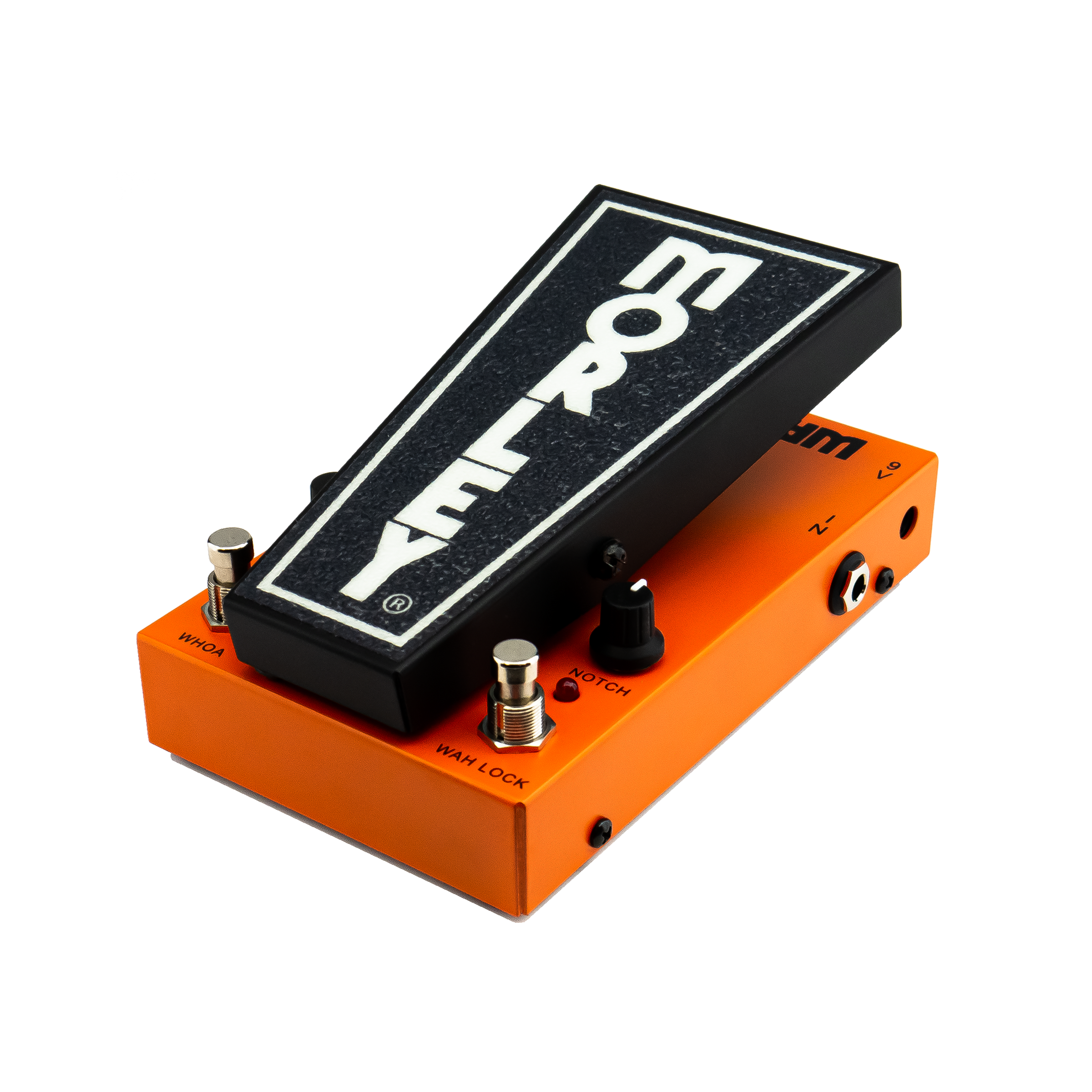 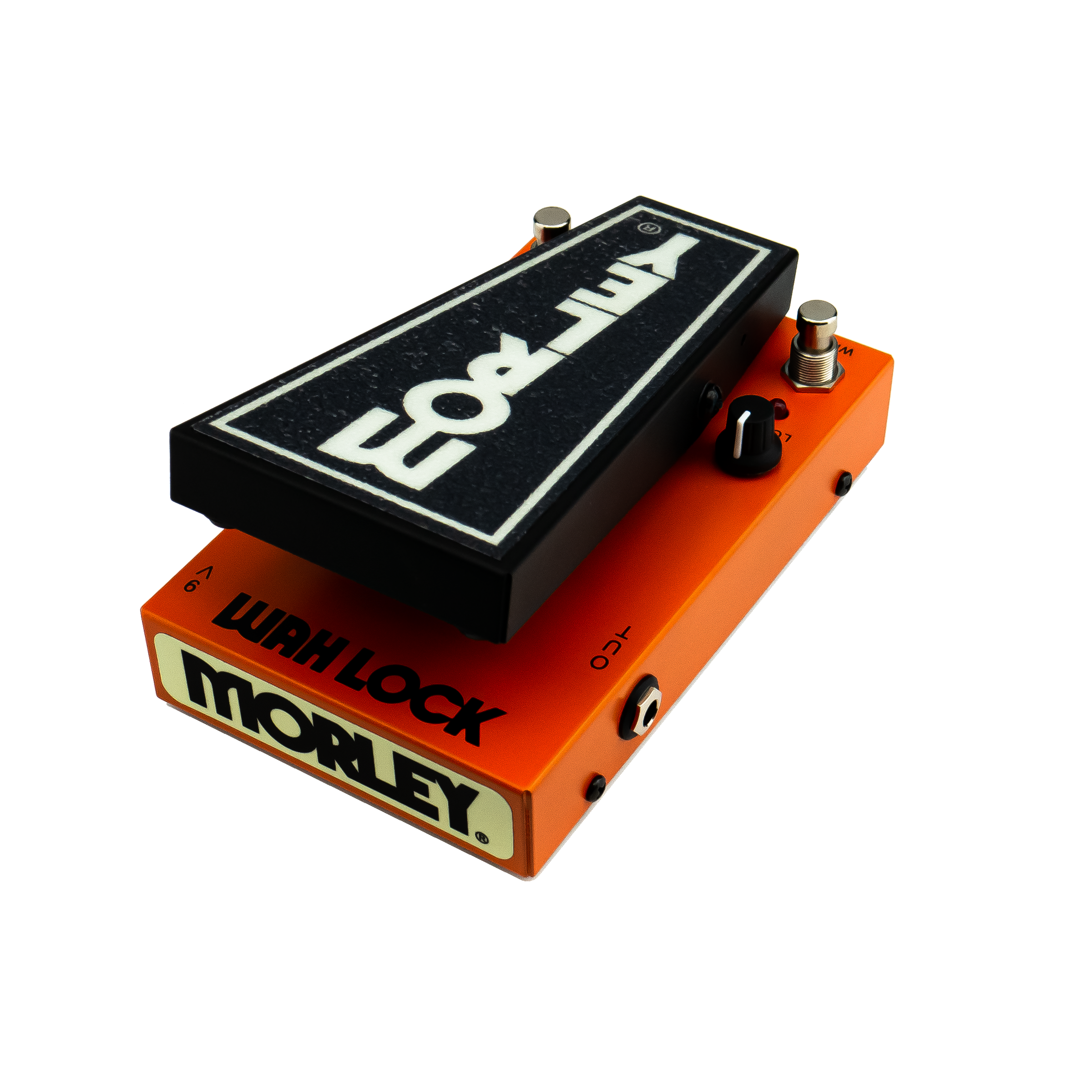 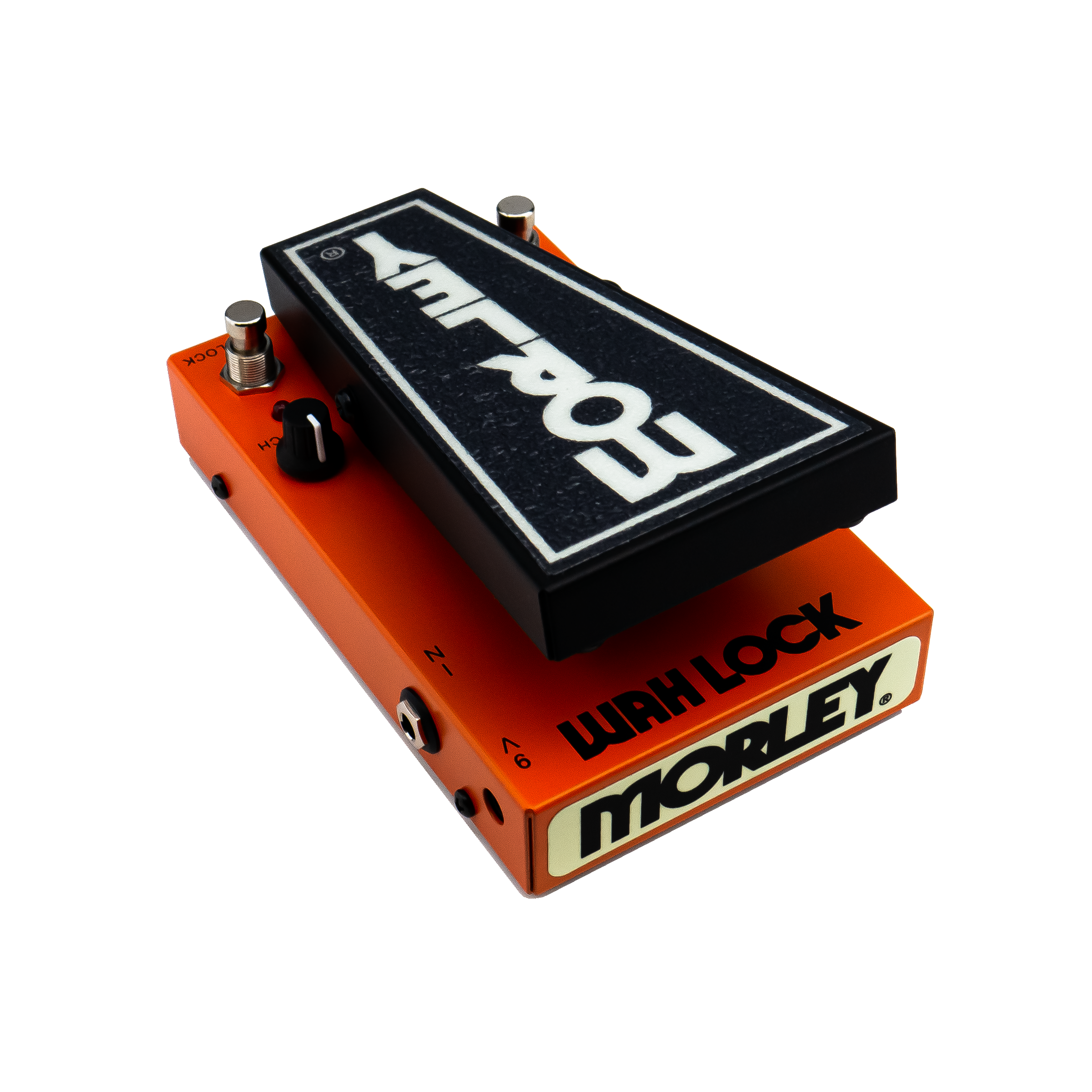 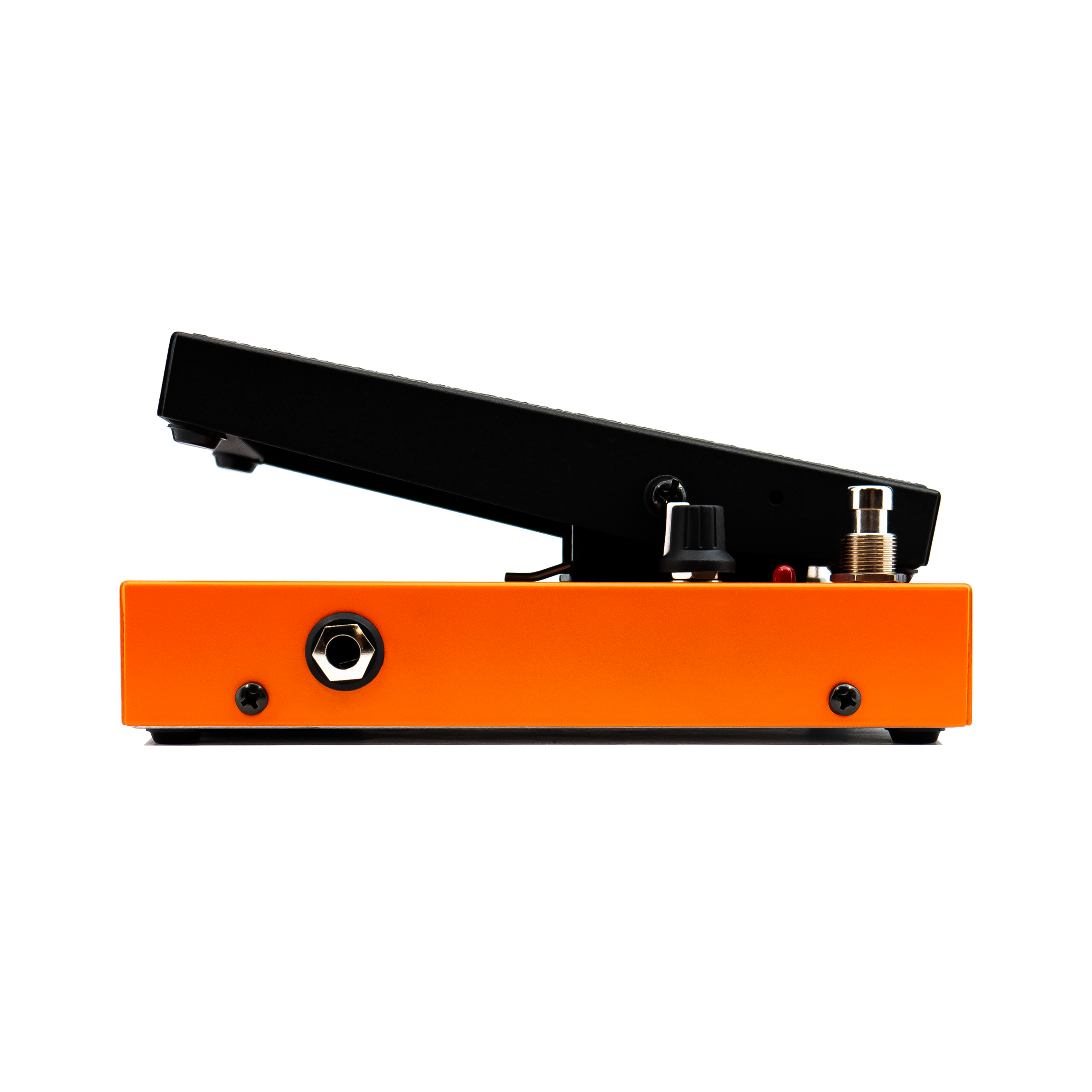 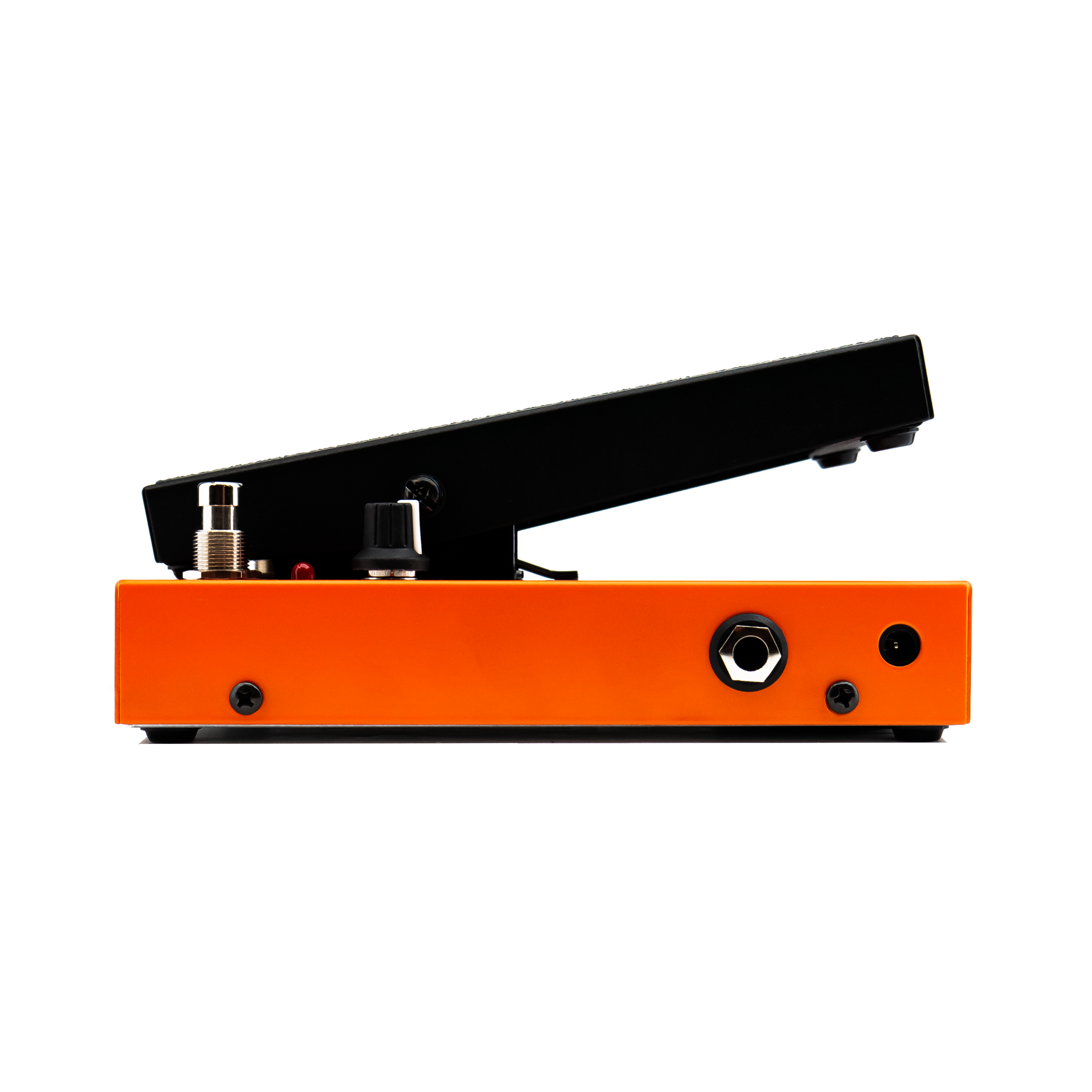 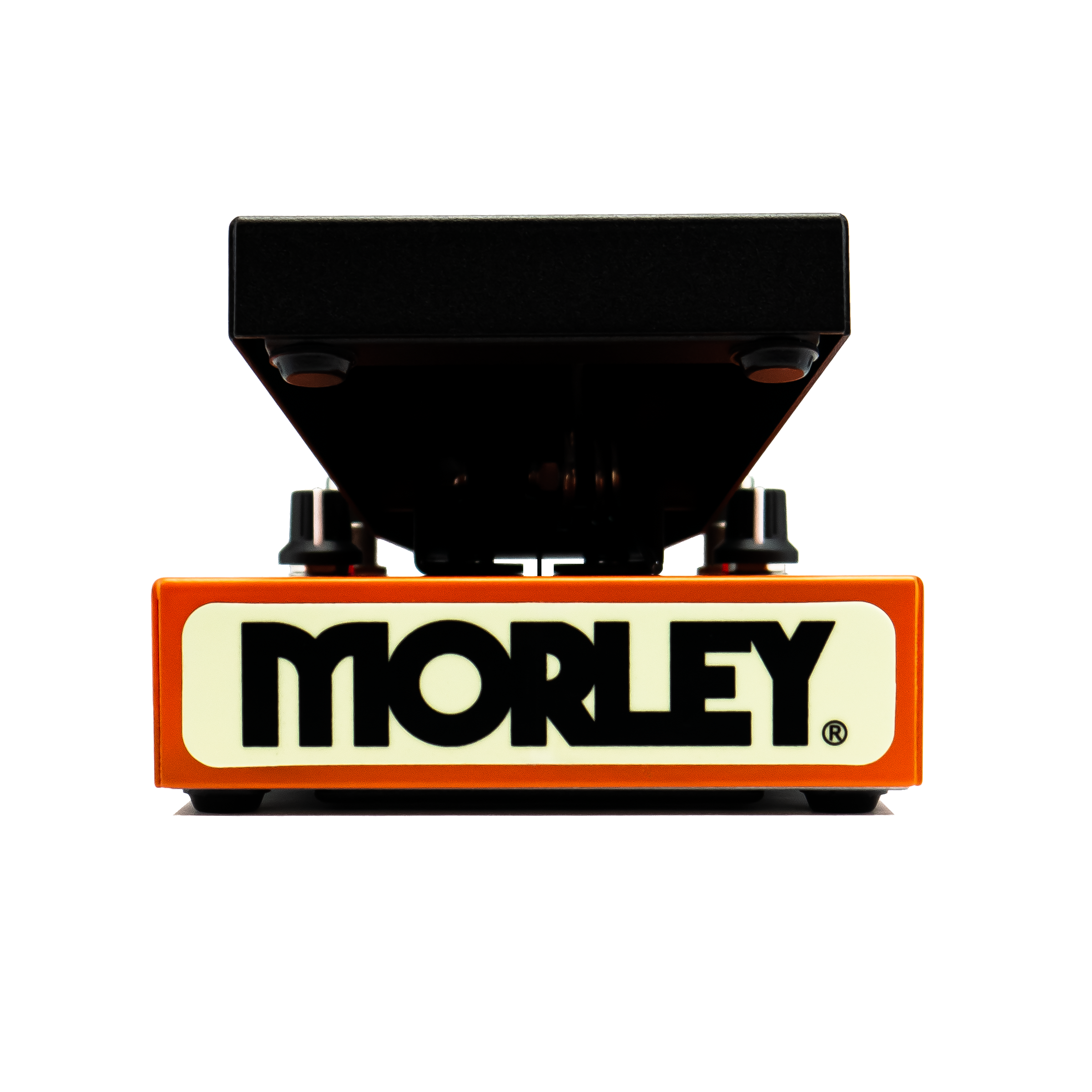 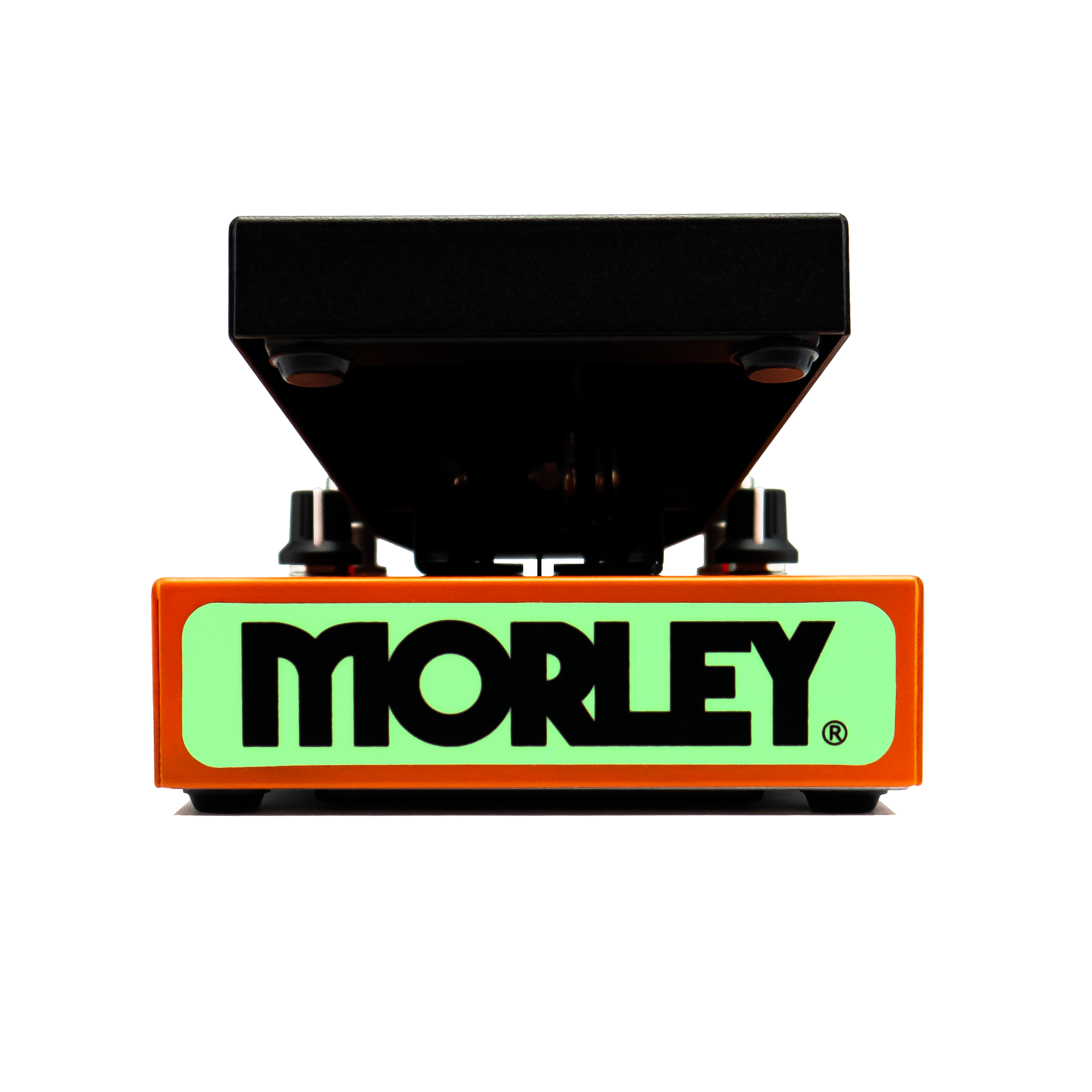