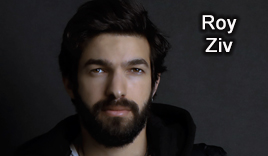 “I’ve tried a ton of Wah pedals in the past, but the Lead Wah Boost immediately stood
out for it’s wide sweep, ultimate expression and switchless operation which makes it so
easy to activate and bypass. I wanted a Wah to accent certain phrases in my solos, and this
pedal gave me the exact Wah sound I’ve always envisioned.” 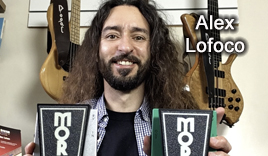 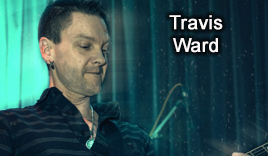 “It’s a Wah when I want it. I like the simplicity of having a Wah
as soon as I step on the pedal!” 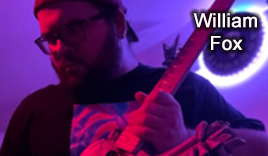 “The Power Fuzz Wah effin rocks! This is one piece of gear that will never change
or fade out of my guitar rig! Like all Morley products, the versatility, build and
sound is out of this world! The range and growl on the Power Fuzz Wah is massive!
I love my Morley!” 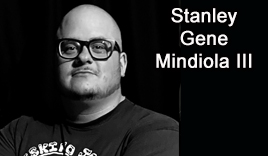 “When you’re in the moment, the last thing you want to be thinking
about is clicking a switch. Morley has allowed me to stay in the
moment while obtaining the Wah Tone I have been chasing, thanks Morley!” 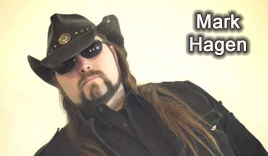 “Seriously the Baddest, most durable and most sensitive Wah
I’ve ever had. As a solid working musician that plays in all
kinds of environments, it never let me down. Plus, the Switchless
operation is so much better then having to stomp it on and off.” 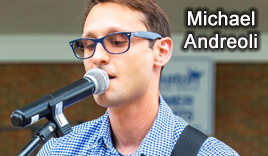 “I have been using Morley pedals since I
started playing because they are indestructible
and sound amazing!”