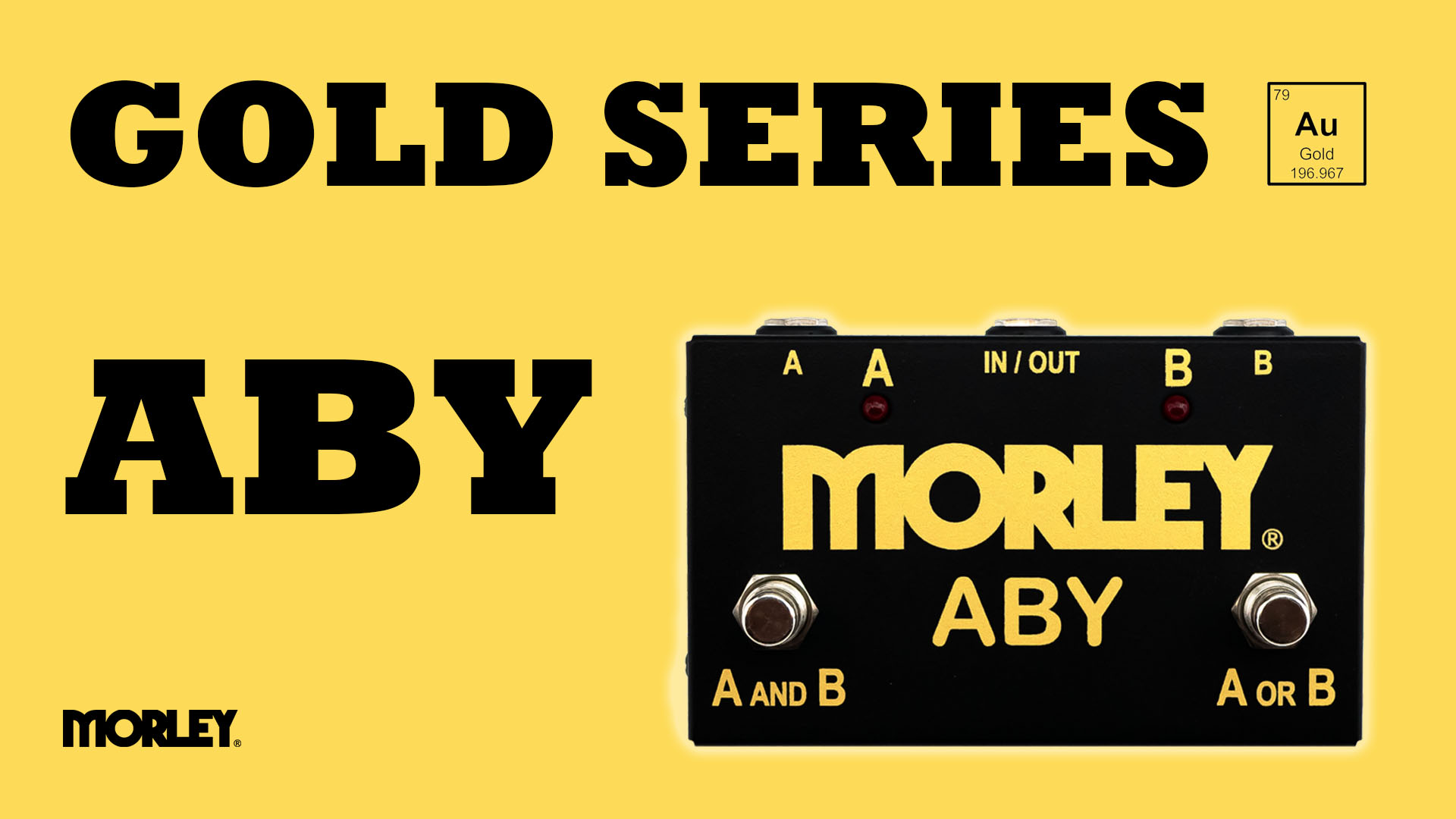 The Morley ABY was introduced in the early 1980’s, but when a young engineer named Scott Flesher joined Morley a decade later, little did we know his redesign would go on to become one of the most popular utility pedals of all time. The latest Gold Series version comes with upgraded, quieter circuitry and a fresh new look. It’s simple, robust and versatile.

There are many different ways to use the ABY. You can route one input to two outputs or reverse it and route two inputs to one output. This makes switching between guitars or instruments a breeze as well as using multiple amplifiers. It’s also completely passive so it doesn’t need a power source to function. Only the LED’s require power, which is great for conserving battery life.

Below is an example of using the ABY to switch between instruments on stage. This greatly speeds up the transition in between songs or during your set: 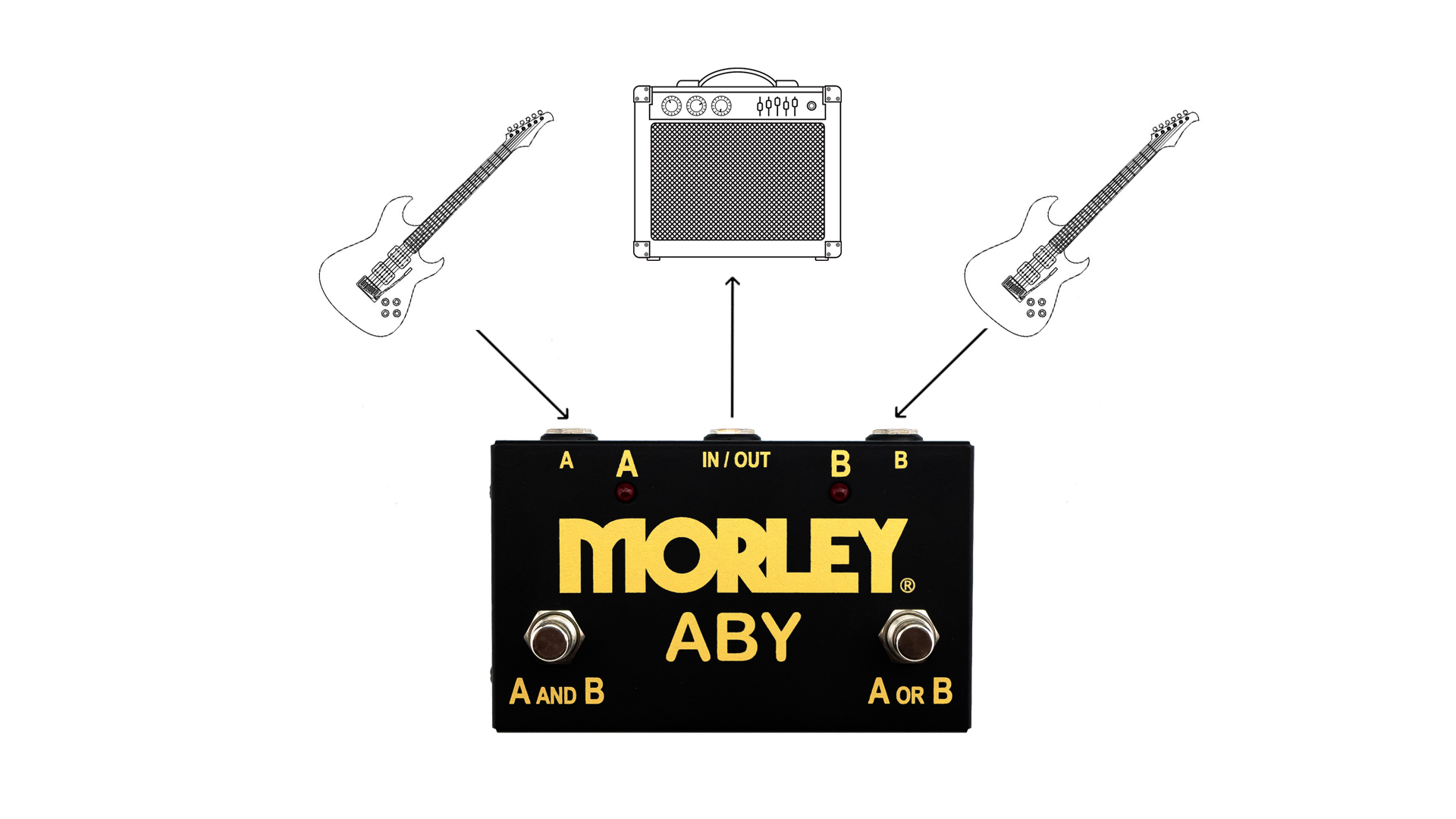 In our second example you can use the ABY to switch between amplifiers or split your signal for recording. Please note that for splitting your signal we recommend using the ABY MIX or ABY Pro as those are better suited for splitting: 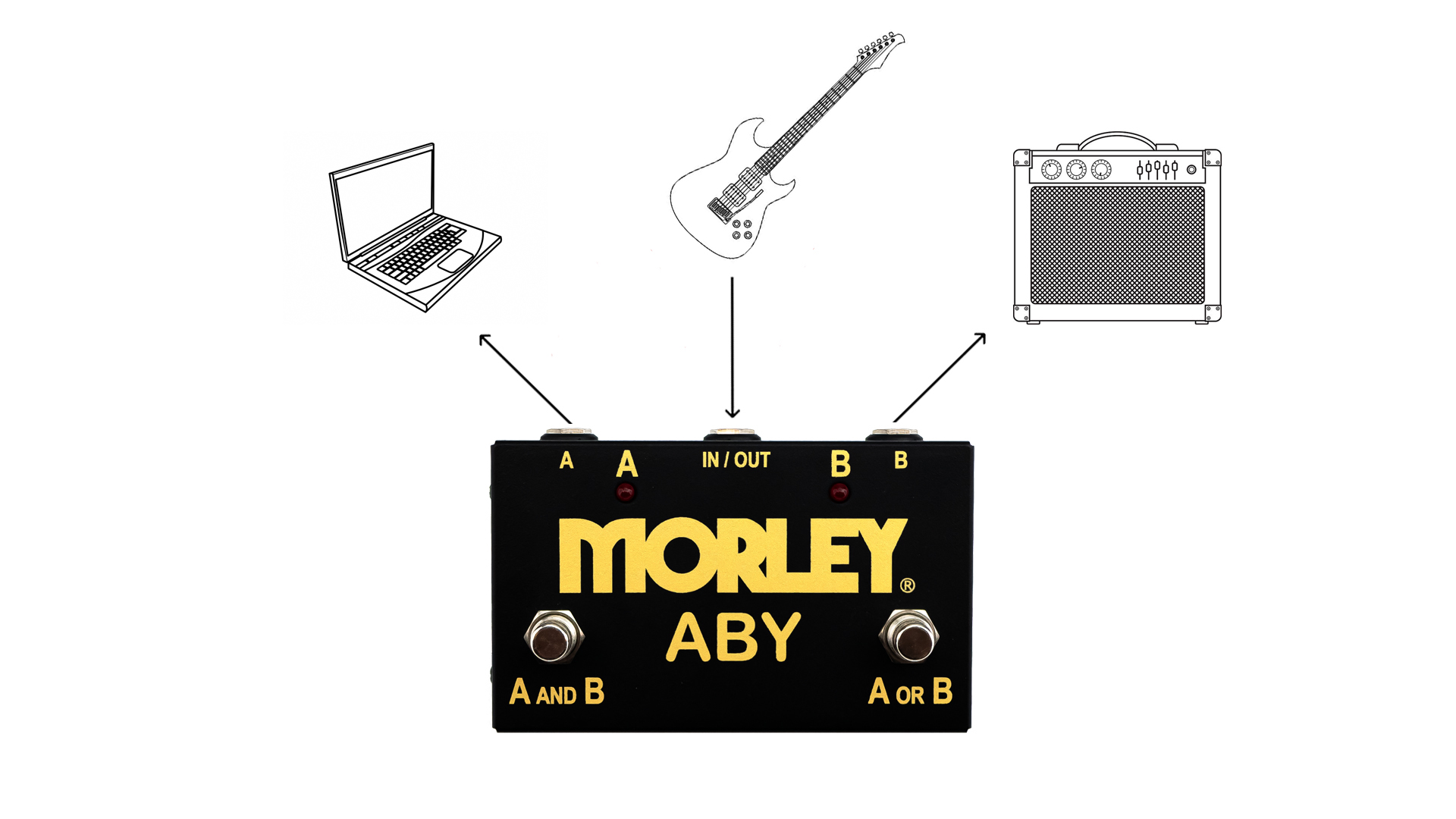 These are just a few of the many different ways to use the ABY. 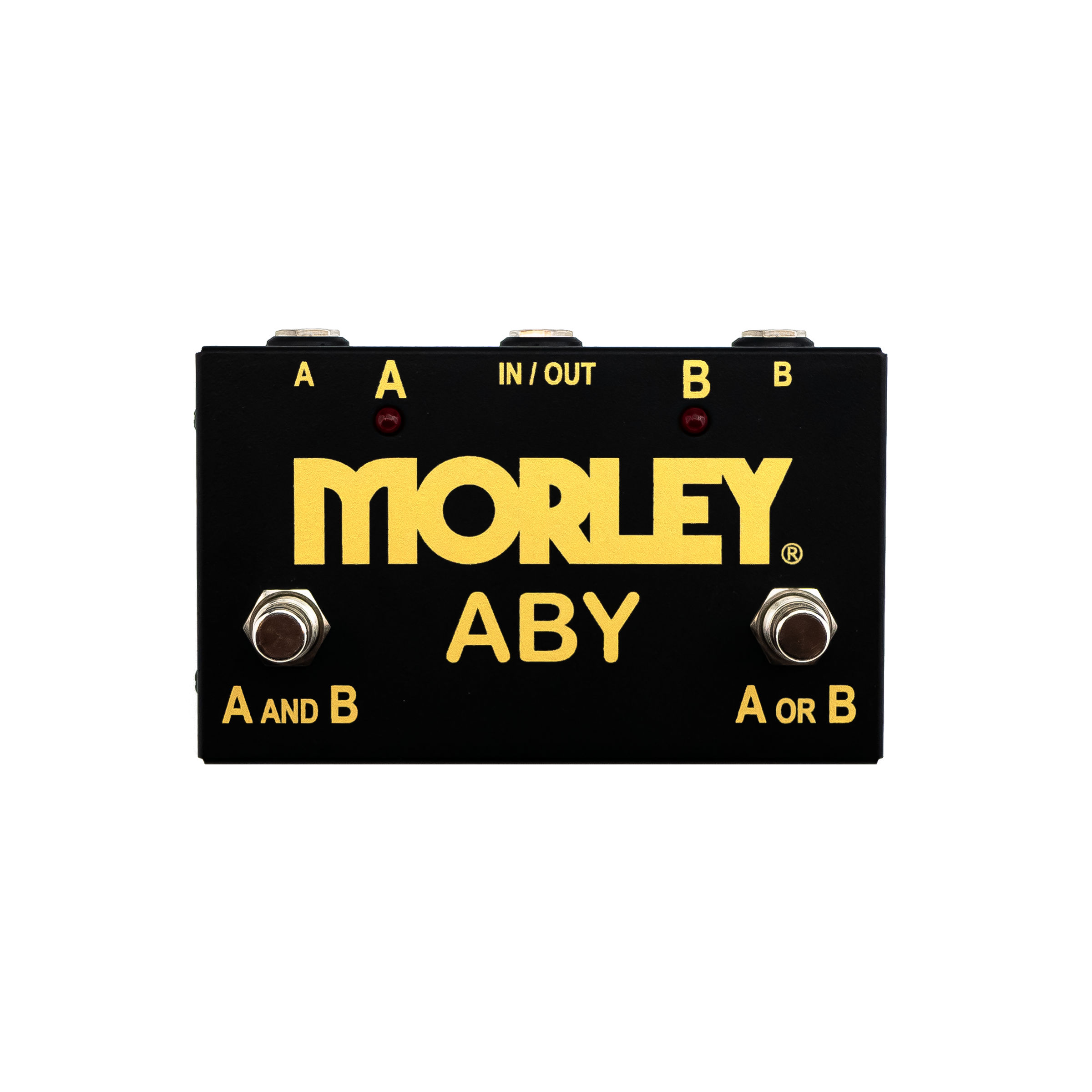 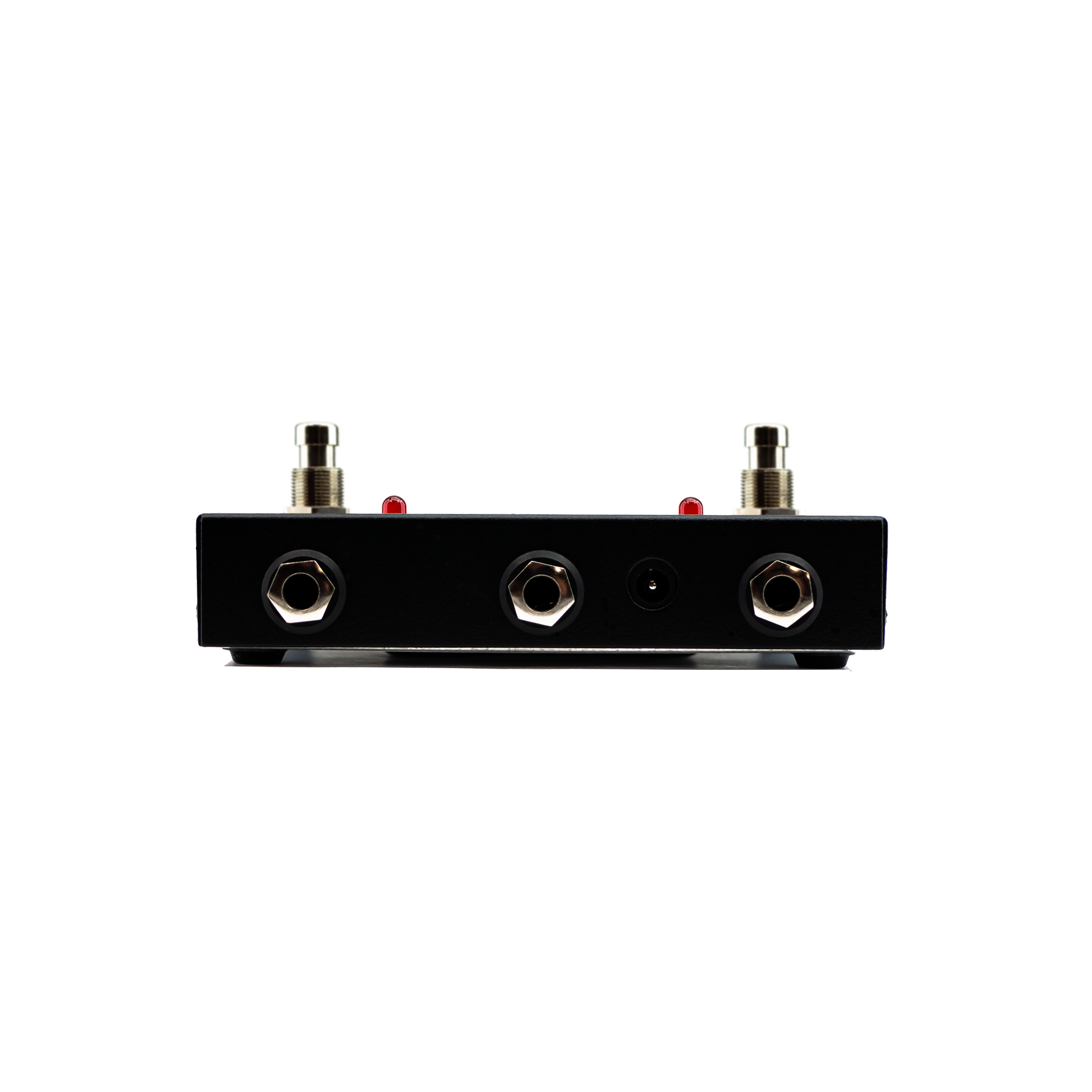 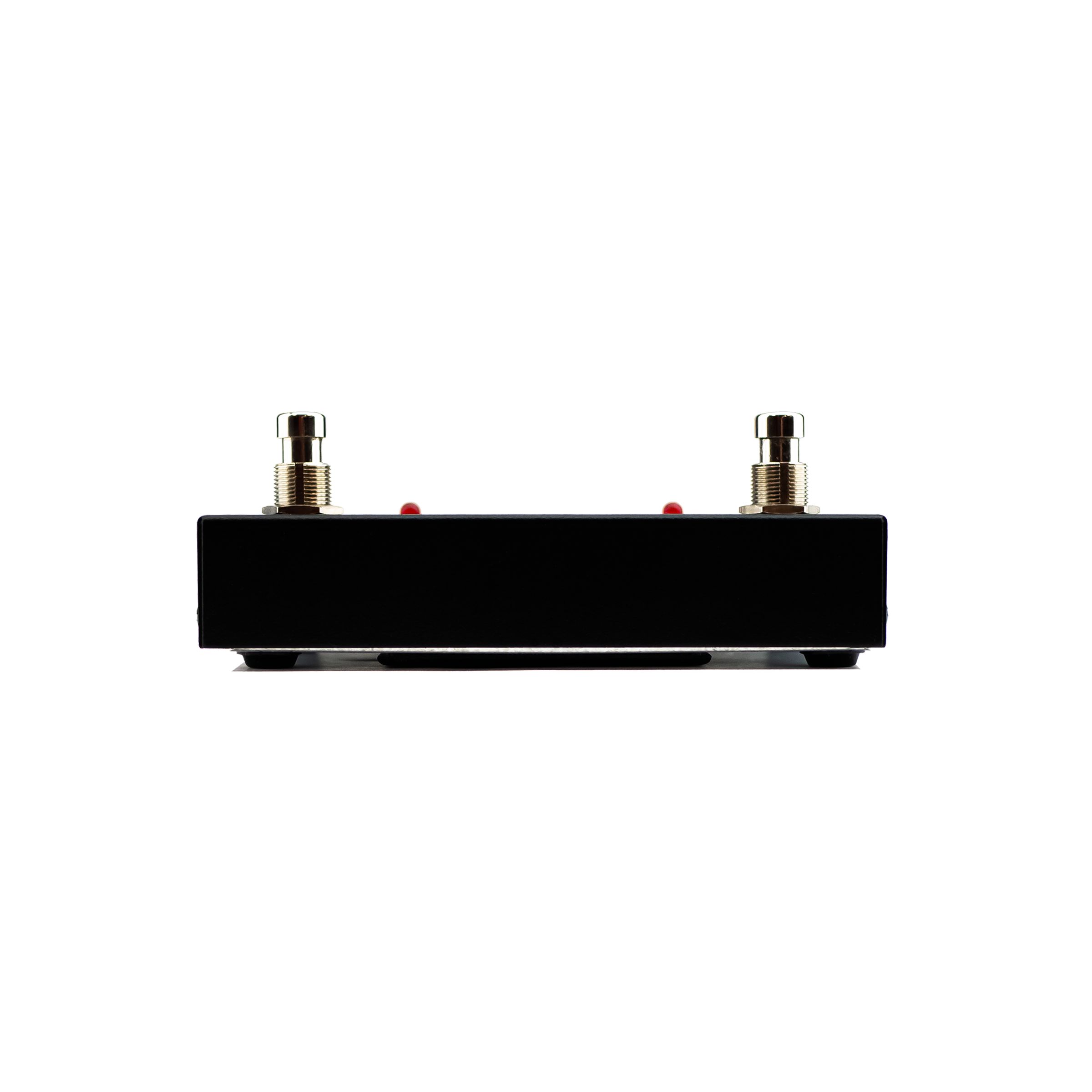 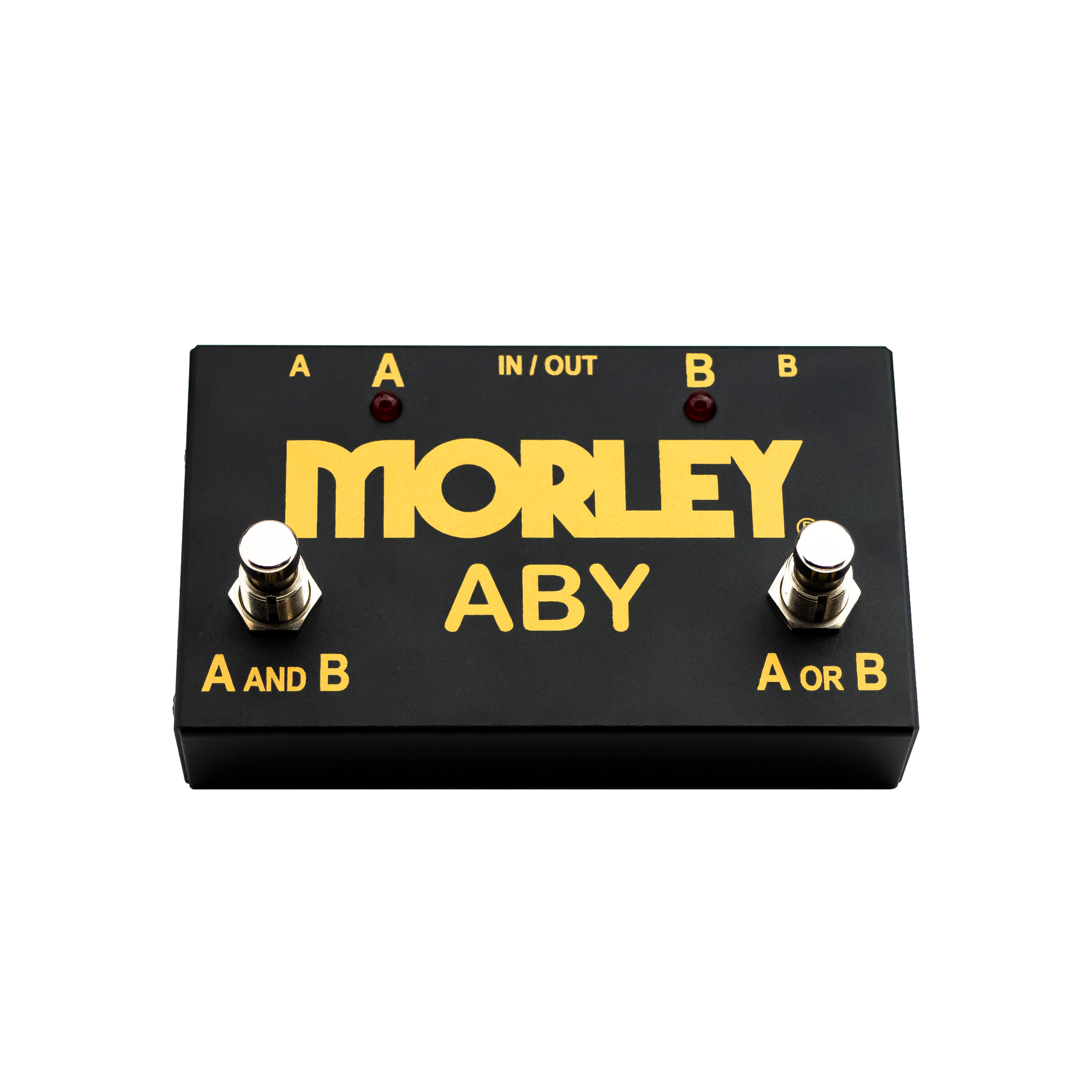