Mark Tremonti’s Signature Wah has been his right-hand companion on stage for over two decades. Its Heavy-Duty construction has withstood everything the road has thrown at it. Per Mark’s specifications it’s equipped with an aggressive 20 db Boost that activates with the Switchless Wah so when you step on it you’re ready to solo. No needing to hit a boost/overdrive or activate an unreliable Wah pedal switch. This helps you focus on playing and cut through the mix.

Click Here to Buy Now: Special Promotion by Geartree Only $139 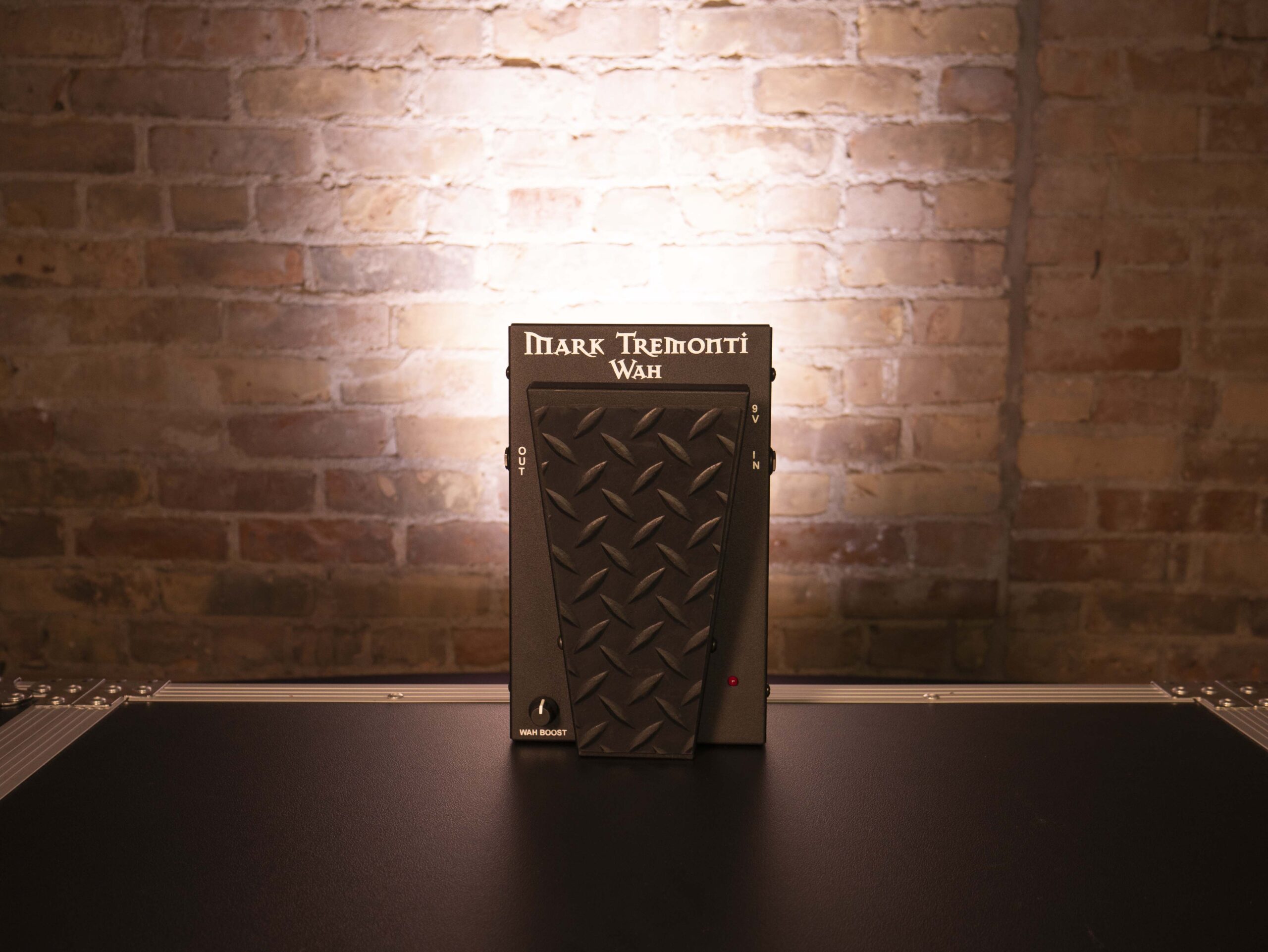 It’s also equipped with Morley’s premium Buffer circuit that protects your Tone from any mischief in your signal chain. Mark regularly uses up to 180’ feet of cable in his live rig and thanks to his Morley he suffers no signal loss. 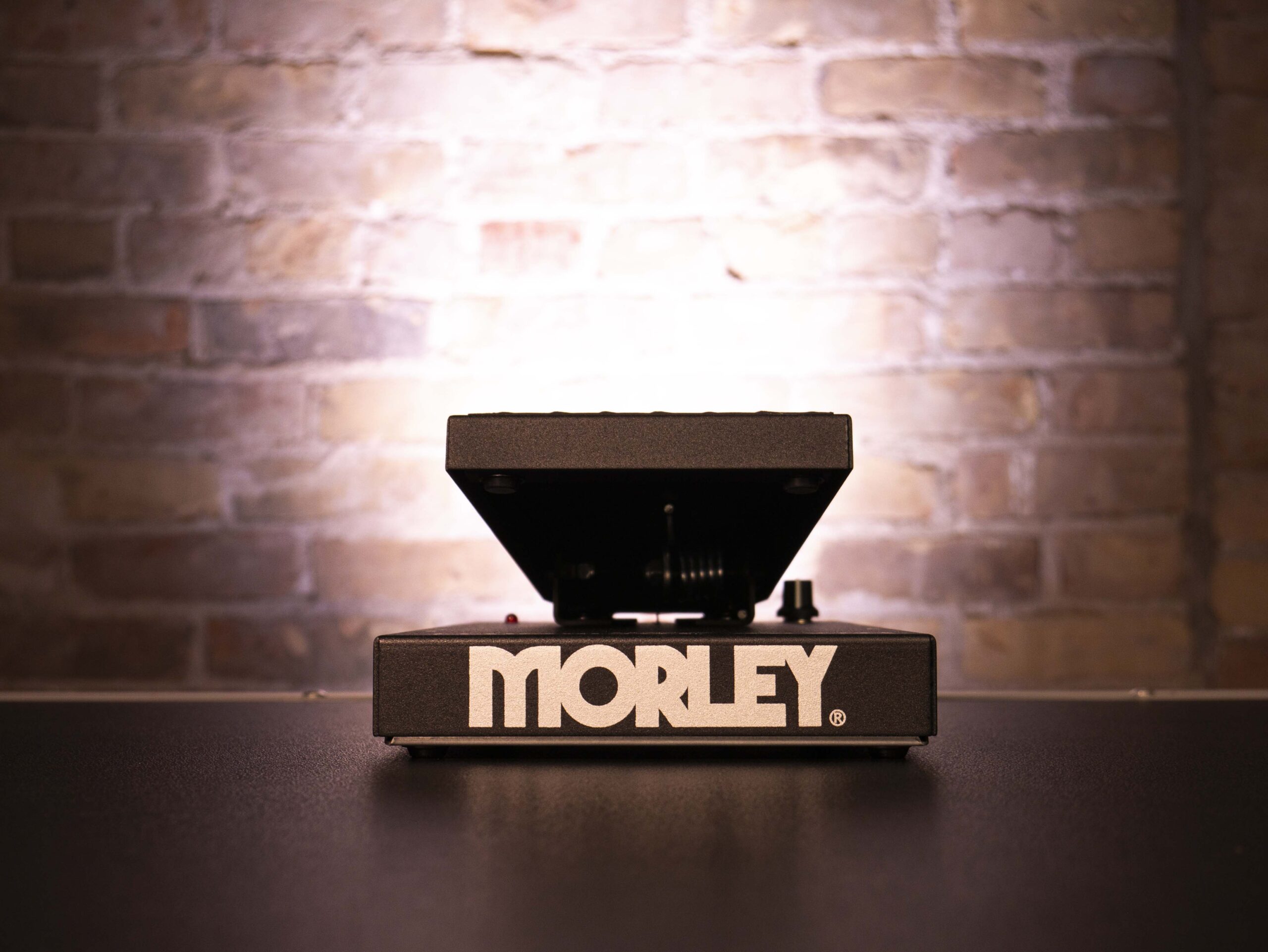 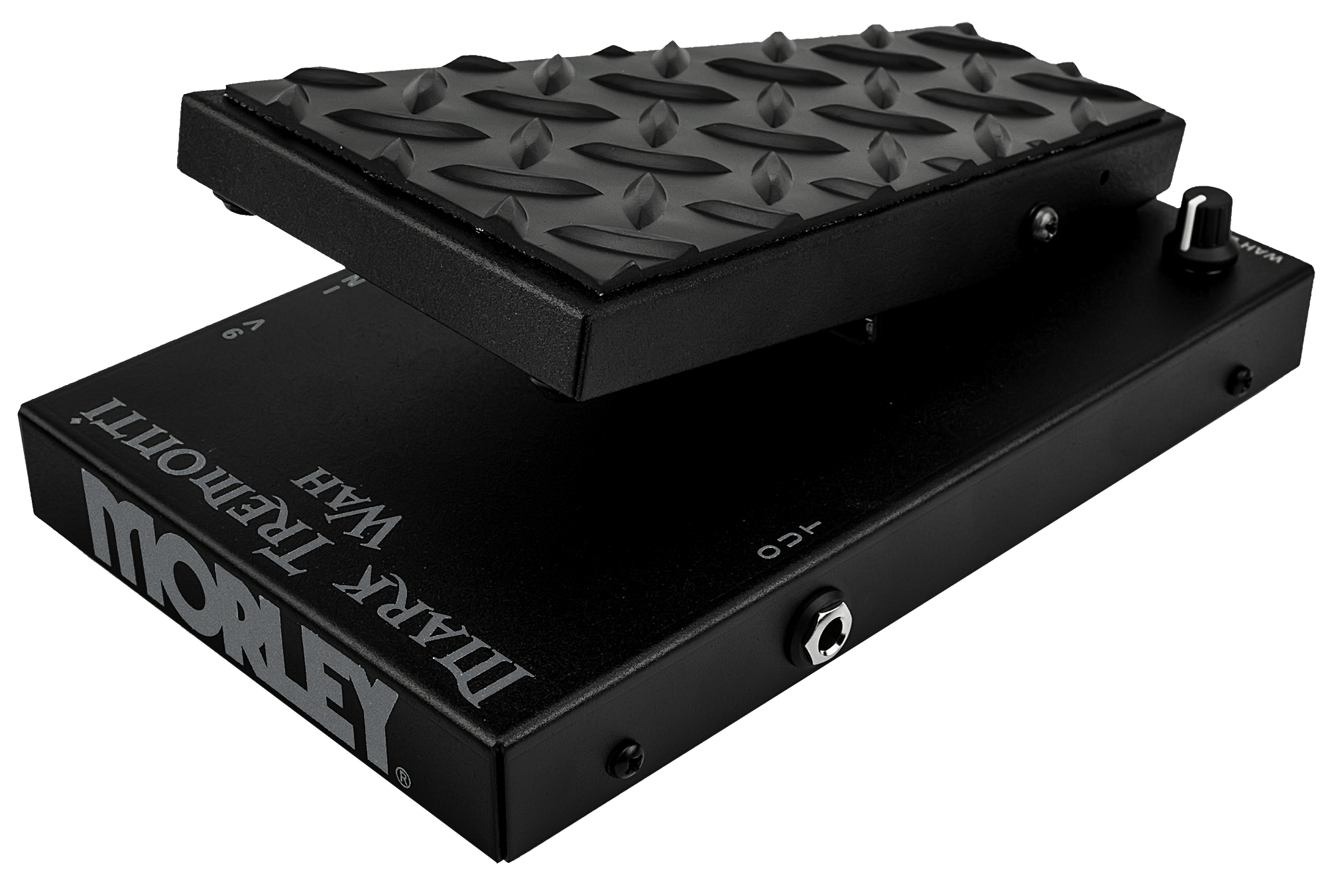 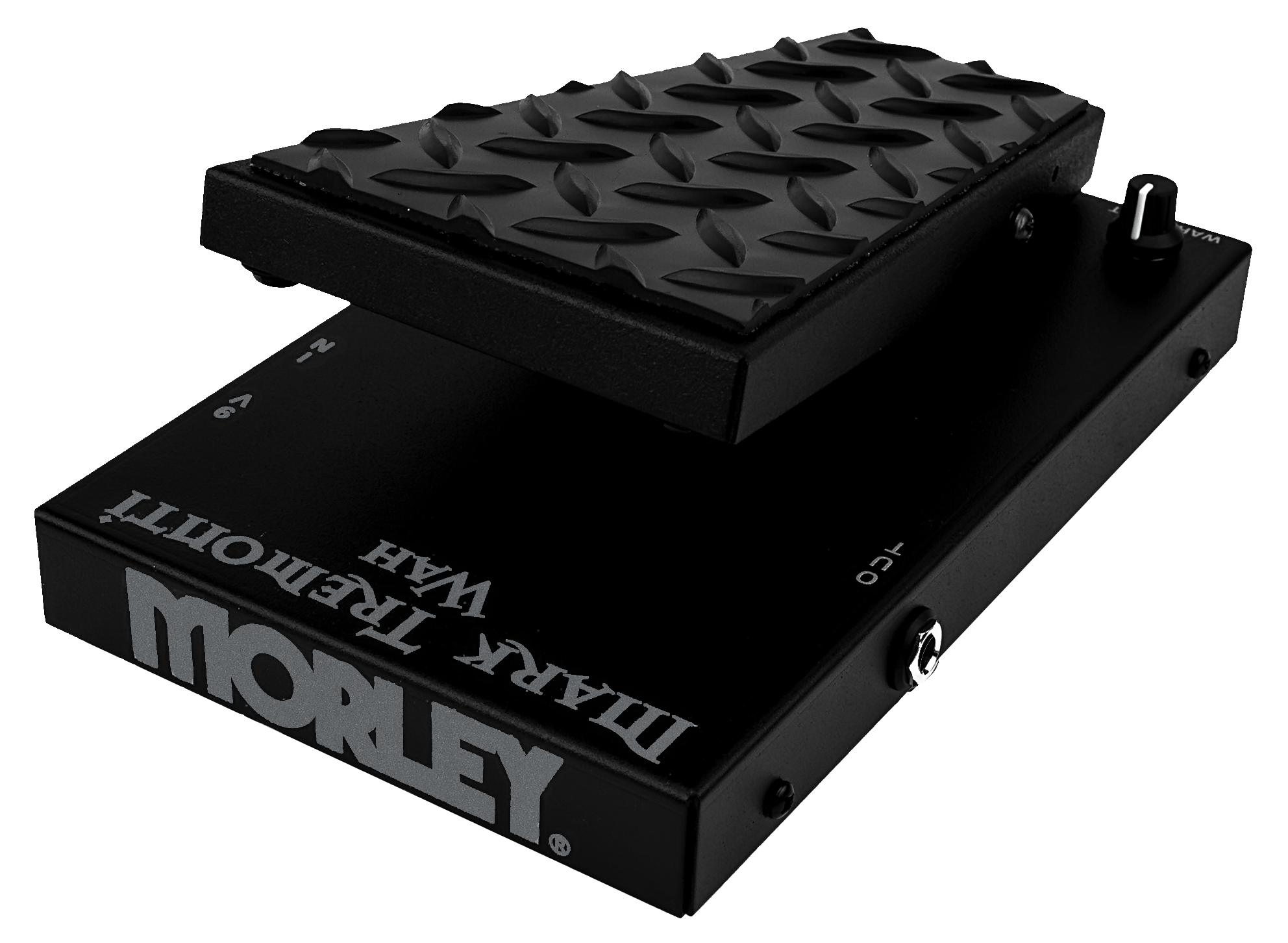 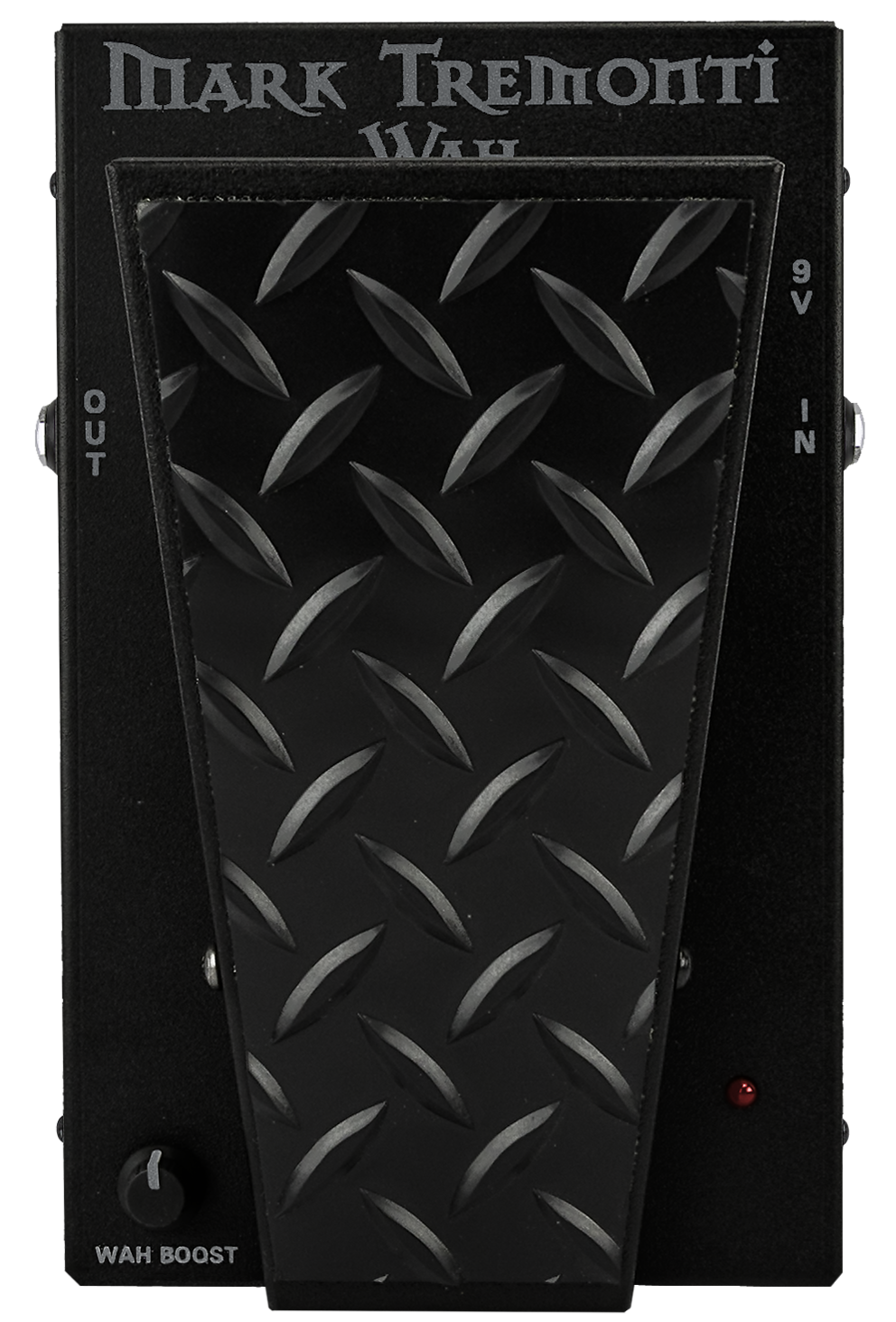 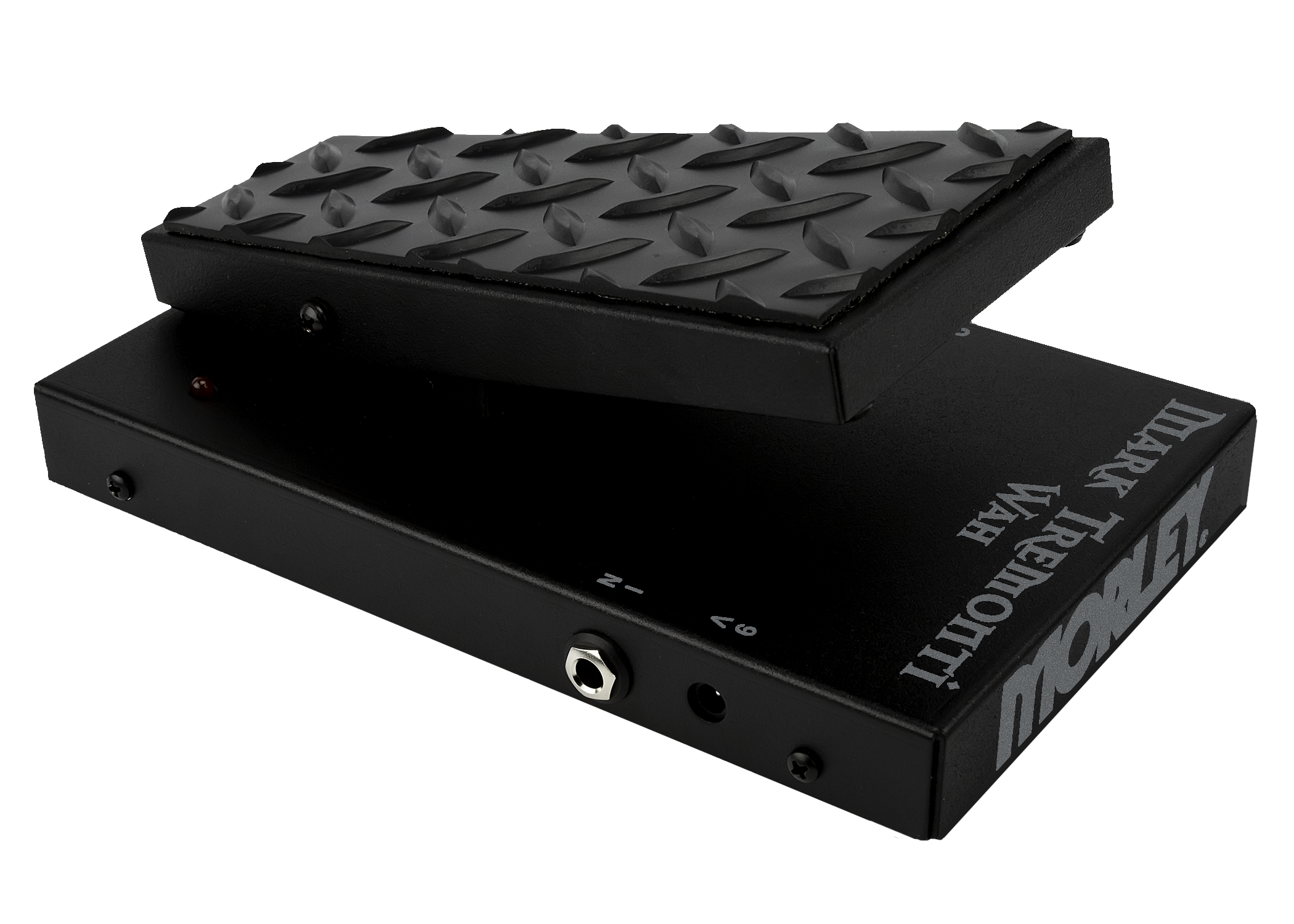